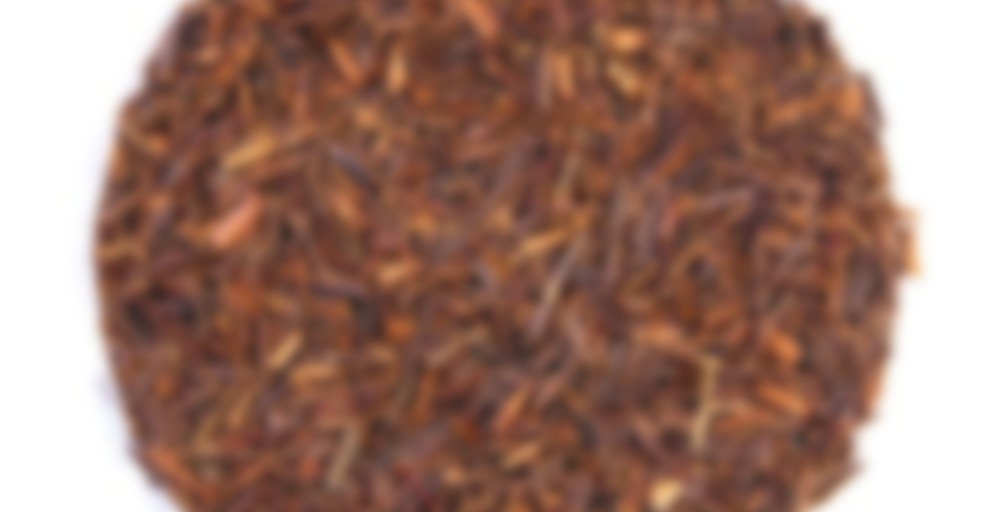 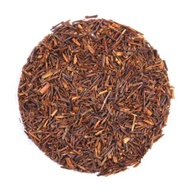 Naturally creamy with a touch of honey. South Africa’s national drink makes a splash in any cup – enjoy it here the way it has been savored for centuries. Organic cultivation certified by Ceres GmbH for conformity with USDA standards.

Well, we had some strawberries in the house, and I decided to make myself some cake to go with it, and thus I wanted a plainer tea to accompany, so as to add to the dessert. As it’s also nearly ten at night… I decided a plain rooibos would be perfect for this.

I will say that it’s filling its role well, but I think that’s just about all that I can say about it. It’s acting like black tea’s cousin — similar enough in base but with a different overall flavour. I can’t say that this is the best cuppa I could ever ask for, but it’s decent. Nothing really special to say about it. For some reason, I find I don’t like it quite as much as the bit I have from DAVIDsTEA, but it’s still not bad by any standard. It just… is.