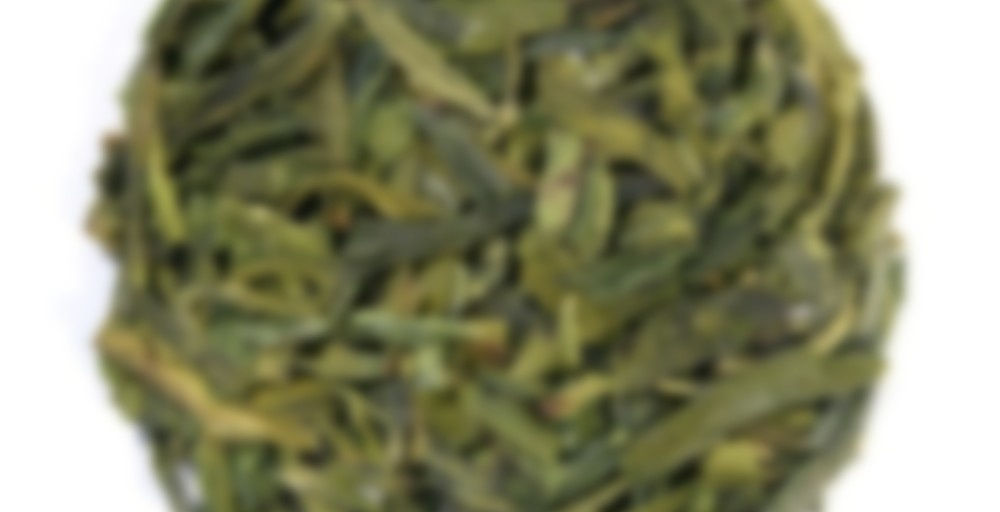 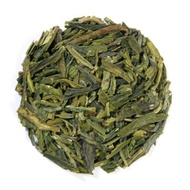 LungJing produced from the West Lake of Hangzhouand and is prepared from young fresh buds during the spring season. The world’s most renowned China green tea also known as “Lung Ching” envelops the whole palate with a slightly sweet, very refreshing liquor. A classic wok-fired green tea, it has a delicate chestnut like flavour, captivating aroma, and a lovely yellow-green color.

Yay, a green tea I have liked!
I got this as a free sample from Zen Tea Life (thank you!) and just brewed it up today – I haven’t really been in a green tea mood for a long time.
I used a little bit more leaf and a little cooler temperature than called for and steeped on the short side because I’m cautious with green teas now.
And… I like it! It is nutty, with a little bit of walnut like astringency but just the right amount. I get hints of almonds, green beans, and a little bit of butteriness at the end.
I’m rather relieved – I think I’ve broken through my green tea aversion now.

Weird.. I DID get the coconut oolong like you did, but I didn’t get the dragonwell. I got a pu-erh instead. Bummer. I’ve been on the hunt for a good dragonwell.

Aw man, I wish I had found that out Monday, I would have thrown a sample of that in the package too!

Awww it’s okay. I’ve got some other dragon wells to try in the meantime.

I don’t like green tea as much as other teas but this one is okay. I didn’t notice the nutty taste until I read the other reviews, but when I had some more I could taste it. I would recommend this tea to people who enjoy green tea.

My first Dragonwell, and I think it’s probably my favorite green tea I’ve tried yet. Really love the crisp flavors from this, quite refreshing. Sharp grassy notes, almost resinous, dominate the early steeps. Crispness remains but drops off to some degree in later steeps. Also get a lot of nice, nutty sweetness tempered by a bit of astringency. Body had some almost creamy aspects to it, but was not extremely thick. Very refreshing tea. If there’s a green tea that I would enjoy enough to want to order a lot of, right now it’d be Dragonwell for sure.

Haven’t tried Zen Tea’s Dragon Well, but if you like the taste be sure to try some of Teavivre’s dragon wells. They have multiple kinds, organic, non-organic, ming qian etc. Anyways, it’s some of the best I’ve ever had.

I was initially struck by the darker appearance and stronger scent of the dried leaves in Zen Tea’s Long Jing, relative to other Long Jings familiar to me. I also noticed quite a few smaller and broken leaves in the envelope. Then, upon brewing, though the liquor was very pale greenish yellow, the taste was more robust and vegetal than I have come to expect from this type of tea. That said, the brew is very tasty, so now I’m wondering whether I have been underleafing my Long Jing pots.

Today’s three-glass tetsubin was prepared using 5 grams of tea, so I’ll be sure to use that same amount when I brew other versions in the days to come… It’s nice to have a small scale so that I no longer have to eyeball dried tea servings!

For now, I am happy with this tea, just wondering about the darker vegetal facet, which seems more pronounced than the silken buttery side of this Long Jing.

second infusion: this seemed far more Long JIngy to me—with the characteristic pale greenish yellow liquor and smooth and silken mouthfeel—and now I am wondering whether this might be an example of a tea the first infusion of which the Chinese would toss? I rather liked the more robust first infusion, but it did seem like a different tea…