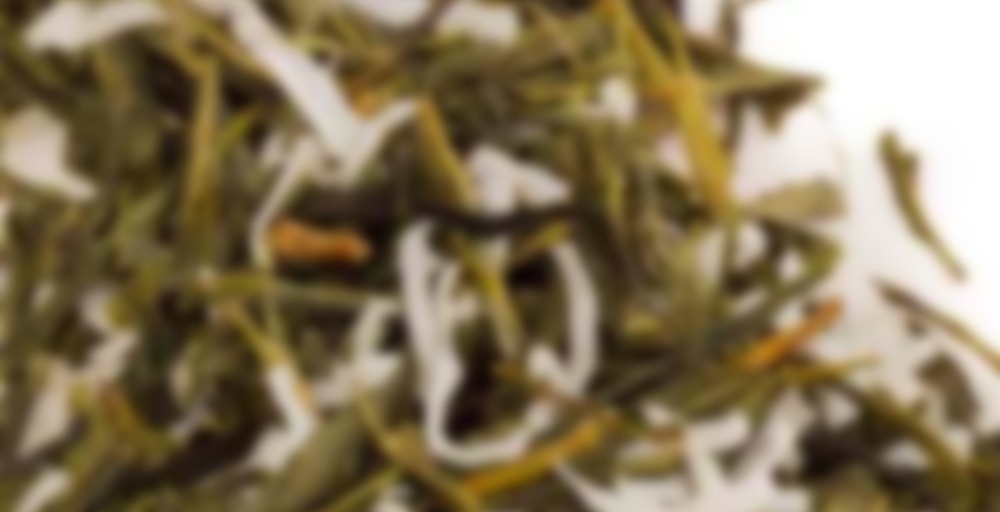 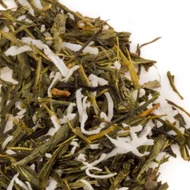 by Zenjala Tea Company
80
You

This is very tasty. The almond and coconut just seem made for each other. This is a year old and I was a little concerned as someone here on Steepster said coconut can turn rancid after a while. I guess my storage was sufficient as this is still very fresh. I do notice the sencha base today which is something I missed previously. All in all a good cup of summer… I can dream.

In other news, sadly I marooned three Kerbal astronauts in orbit around Mun (Kerbal’s moon) yesterday. I ran out of fuel before escape velocity was reached. They will be missed but another launch is scheduled for minutes from now. Jebediah, Captain of the Orbitor 2 would want it that way. If only we had installed a docking port we might have been able to launch a rescue mission.

(You cannot possibly comprehend how much I love you right now.)

KSP! I just discovered that game :)

Meeka I am obviously not good at it yet (ask Jebediah) but it’s great fun. I do wish there were better instructions.

Yeah, the tutorials are pretty lacking – I found some YouTube tutorials that helped but I still haven’t gotten into orbit yet (although that might be user error at this point :P).

I’ve blown up on the launchpad and a few hundred feet in the air. My son told me to go to YouTube but I haven’t figured out what would be helpful yet.