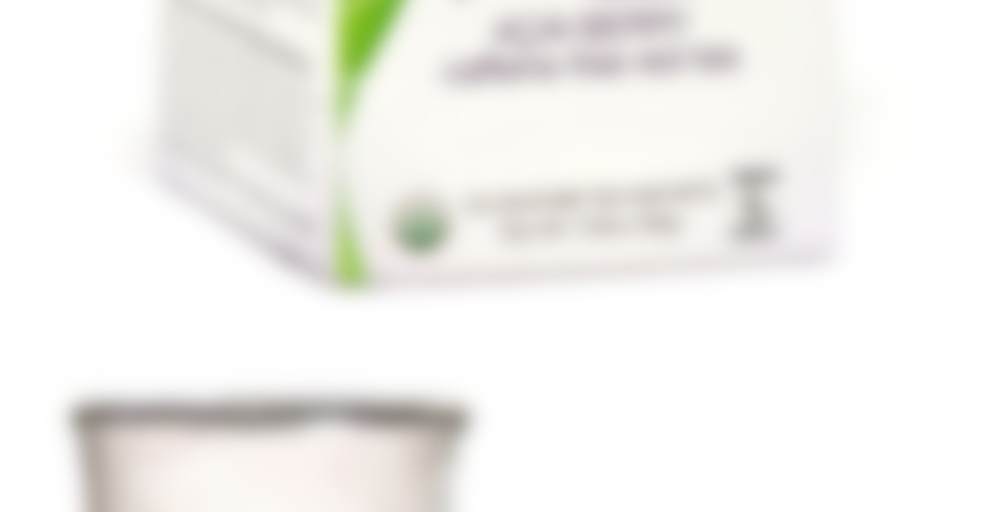 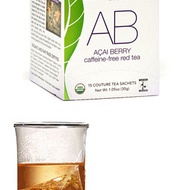 by Zhena's Gypsy Tea
61
You

WELCOME TO THE FRAGRANT
AND DELICIOUS REALM
OF AROMATHERAPY.

This tea is the result of carefully crafted blending, to ensure that the essential harmony of the botanicals healthful properties yield a superb tea experience.

Bleh, too much hibiscus – and that pretty much says it all. It’s just too tart for my tastes and there’s no actual acai flavour that I can taste (and yes I have eaten actual acai berries before). This one is looking like a good candidate to put on the trading block.

Boiling 5 min, 0 sec
Yours I Like This
7 likes
2 comments
Edit

This smells like a fruity wine prior to steep. Afterwards more Hibiscus and tarty to the nose. It’s Tarty by tolerable to the tongue. This was better than I thought it would be. I can see people who like fruity tarty herbals liking this iced as I think it gets more tarty and fruity the colder it gets but my hot cup was better hot than as it cooled…in my book.

I am very excited to try this. Thanks, LiberTEAS, for sending me this bag!

Whilst Zhena’s regular teas can be hit or miss for me (Earl Grey Raspberry being the prime example), I’ve been fairly satisfied with her herbal blends. Reading the ingredients, I like everything listed (and, my, that is a lot of ingredients and flavorings). The primary flavors I taste are the hibiscus and rooibos, with a hint of vanilla, citrus, and blueberry. I’m not sure about the hibiscus/rooibos combination, though. The rooibos tones down the tartness of the hibiscus, and the hibiscus covers a bit of the woodsy, earthiness of the rooibos. The more I sip, the more I think I really like it. I brewed for 10 minutes (like I usually do for hibiscus- or rooibos-based tisanes).

I don’t know how to feel about this tea… I’m not the biggest fan of fruity teas and I’ve never had Açai before and it’s interesting. It’s a wee bit too fruity and sweet for me.
One tea bag is only good for one steeping.

The tea smelled very fruity when opened, which carried through after i brewed it. It was almost overly sweet and all I tasted was the acai berry, none of the other components. I then tried it cold, which I think would make the perfect summer iced tea. Save this one for the summer chilled.

I like hibiscus, but if there is hibiscus, it needs to turn into a fruit juice because that’s what it’s best as. The rooibos has more of a citrus taste, and it clashes with the natural cranberry like nature of the hibiscus.

Tired, but staying away from caffeine for a few days, meaning that I should have a few good herbal and fruit teas up here this week. Starting with a few from this company, as I’ve got a nice little sample pack.

This tea is a little fruity, and more herb-y than I’d expect from a tea named after a berry. Almost a little medicinal as it cools. I’d like it to be a little sweeter and fruitier, but it’s an interesting tea regardless.

It’s been awhile, so I figured I’d give this one another try. Ultimately, it just served to reinforce my initial conclusion: This makes a great cool concoction, but only a fairly standard cup of fruity tea.

Like the other Zhena’s I’ve tried, I used one teabag per 8oz of water – tonight I used two teabags in my 2-cup teapot, and added 2 tsp of sugar.

I’ve never had Acai berries, so I don’t know if it smells/tastes like them or not. Dry it smells like raspberries with just a hint of earthier scents, while steeped the berries back off a little, and some other flavors step in. The hibiscus isn’t shy, and I can detect just a little of the lemongrass. Both the peach and the orange stay in the shadows, and I can’t pick out even a hint of them.

There is one thing though – this tastes much more natural than artificial, which is a big problem with the other fruity teas I’ve tried. I wish it were less one-note, but its still enjoyable.