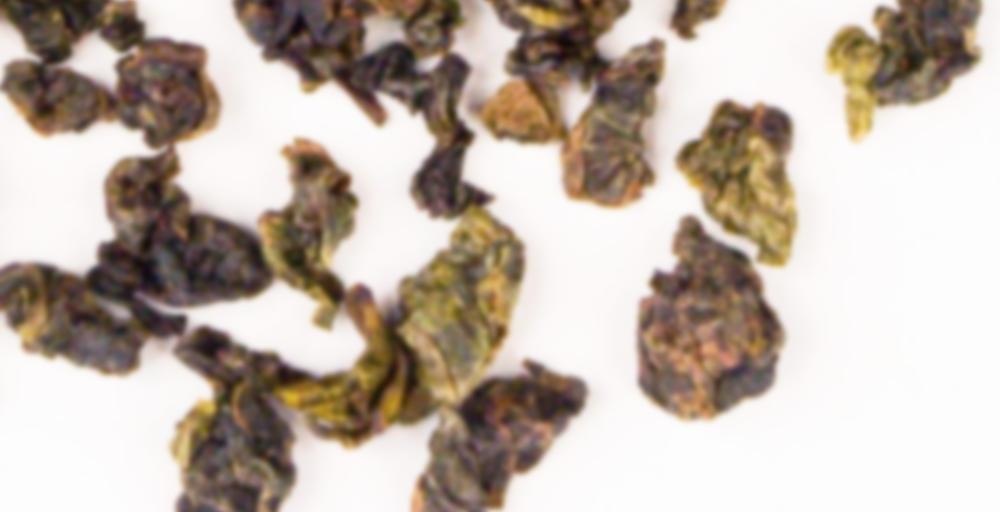 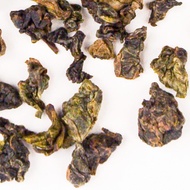 The primary difference between GABA and other types of teas is the way it’s processed. Most teas are categorized according to their processing and level of oxidation: black tea being fully oxidized; oolong being partially oxidized; green and white teas being unoxidized. Instead of being merely oxidized, GABA is exposed to a nitrogen-rich environment during processing. Japanese researchers discovered a few decades ago that this process enhances naturally occurring GABA in the tea. Since this discovery, GABA tea has become known and distributed for its health benefits.

GABA Tea was discovered by Japanese researchers in 1987. They were looking for a natural method to preserve food. They discovered that when allowed to ferment in a nitrogen rich atmosphere something magical occured.

The Japanese discovered that the levels of -aminobutyric acid [GABA] increase 5 to 10 times.

Zhi GABA Oolong contains copious amounts of GABA in a natural form, over 200 mg. per 100 grams of tea (Japanese Standard is 150). GABA is a naturally occurring human enzyme which functions as a calming and relaxing nutrient. It is now a daily health drink in Japan and only now making its way into the US.

We have procured a high quality organic version of this amazing tea.

The reason we drink it here at Zhi, though, really, is because of the taste. It has a wonderful deep fruitiness; very complex with Japanese Plum notes, and marked cinnamon notes, as well. It is a bit reminiscent of a bai hao oolong, but less woodsy/earthy and more fruity/rich. It has a very unique and easy-to-drink flavor profile that is a bit hard to describe, to be honest.
One of our good friends likens it to Guinness beer, a beer that has nitrogen in the carbonation. Thick mouthfeel and a certain molasses-y, creamy body and taste.

This gorgeous GABA Oolong tea was harvested in April 2009, and is stored in a vacuum seal.