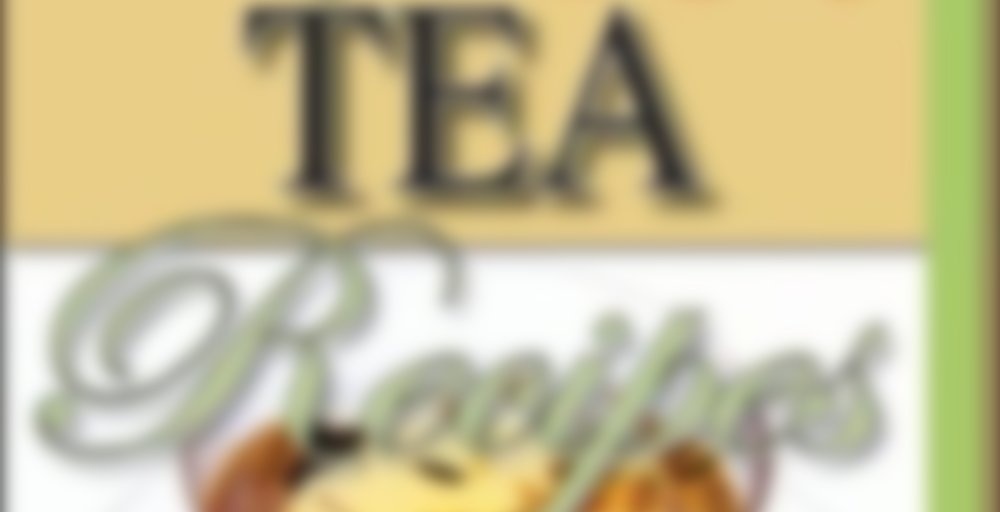 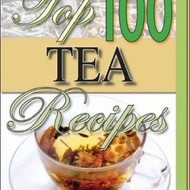 An eclectic collection of both old and new tea beverage combinations culled from cultures across the world, here is a celebration of original and classic tea recipes. With photographs and stepbystep instruction, you will learn the secrets to making the perfect cup of hot or iced tea. This is the essential guide to brewing, serving, and entertaining with teas from around the world. Tea aficionados are sure to enjoy the recipes, tidbits, and historical background of the rich tea tradition. Everything you might desire or need to know about tea, the everpopular coffee alternative, is presented here.

Today’s bit of tea book goodness is Top 100 Tea Recipes by Mary Ward, a collection of recipes that for once is not just food made with tea! A lot of tea books I have read that include recipes focus on food rather than interesting drink concoctions, which is sad because you can get a lot of interesting drinks by blending tea with all sorts of things. I will start by saying the writer’s style is quite…archaic? I am not really sure how to describe her ‘voice’ in this book, but it reminds me of reading older books or ones that have been translated in a more formal tone. This is not a complaint, I actually am rather fond of this style.

So, the book is sorted into different kind of recipes, that is, once you get past the standard first few chapters introducing tea. It starts with a brief history of tea, starting in the Hsia (Xia) period in China, though it does not mention Shennong, instead only Emperor Yu is mentioned. This transitions to how tea is grown, processed, and graded, along with a brief blurb on different types of tea. It is very basic, but a decent starter/refresher chapter. The next chapter is about how to prepare tea, written by Daniel Mantey, it has a good deal of information about tea preparation, additives, and some more history on tea that is just a tiny bit redundant while also being more detailed. Points for saying teaballs should be illegal, it is really a shame how cramped the poor leaves get inside those things. I think they are fine for tiny chopped up leaves or herbals that do not really expand, but there is also the concern of water flow, the mesh teaballs being the best.

Chapter three begins the actual recipes, starting with hot teas! Some of them are tasty blends like mulled tea, and others are teas specific to different cultures, like Billy tea, popcorn tea (genmai cha), German Layered Tea (Ostfriesen Tea) and so forth. I found it a bit sad that the book used more generic names than the actual names for some of the teas. There are also herbal teas in this chapter, most of which look tasty and have easy to acquire ingredients.

Moving on to chapter four we have iced teas! Ah, iced teas, the ambrosia of my childhood and early adult summers, well that and ambrosia salad, living in the South was tasty. One of the recipes made me do a double take, Iced Soda Tea, essentially mixing a rootbeer or other soda float in a blender and then mixing cold tea with it, that sounds incredibly yummy.

Next we have boozy teas, I admit I only skimmed this chapter since my medication makes me unable to drink, and why tempt myself with yummy concoctions? After that is tea and food, yum, starting with Japanese food to go with a Japanese tea ceremony, this moves on to English tea, children’s nursery tea and afternoon tea. The book finished off with yummy (not tea themed) treats to go with tea, most of them look very delicious. I like this book, I copied a lot of the recipes to my cookbook and plan on using them at some point.

For blog and photos: http://ramblingbutterflythoughts.blogspot.com/2014/09/top-100-tea-recipes-tea-book-review.html

I may have to see if I can find this one. Thanks!