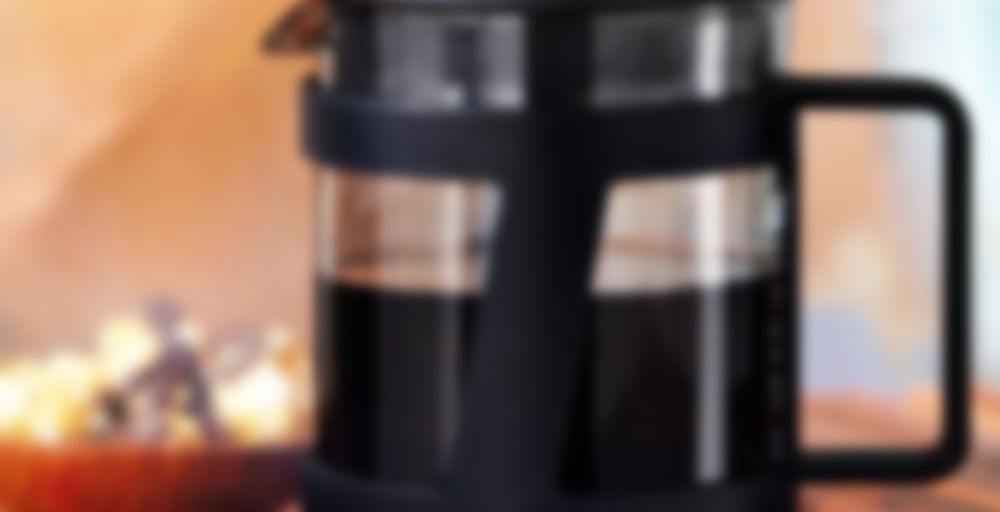 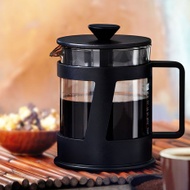 Technically this was made for coffee but it is my tea brewing vessel of choice. I found this at Starbucks. It currently sells for $16.95. The carafe is borosilicate glass. The frame is 30% post consumer plastic. The plunger and filter screen parts are stainless. The 4 cup version holds up to 17oz (503ml). I generally fix a single cup at a time.

Clean up is as simple as removing the lid, turning the carafe upside down over a compost bowl and wiping with a paper towel. Since it is glass it does not absorb any of the flavor of the tea so a simple rinse is usually sufficient. Honestly, most of the time wiping with the towel gets it clean enough. It is dishwasher safe. Occasionally I dismantle the stainless filter assembly for a more thorough cleaning.

This is excellent especially for green and white teas where holding the heat in is not as important. It has the added advantage of allowing you to observe the dance of the leaf during steeping. To me if you can’t watch the leaf you are missing an important part of the experience.

I also use it for black, puerh, and oolongs. Puerh generally uses such short steep times that heat dissipation is not an issue. For teas that require long steep times of several minutes, you may prefer another method but I personally have never found heat dissipation to be a problem. Rooibos and very fine leaf is better served with a Finum basket.

If you push the plunger down after steeping, it does not actually press the leaf. There is a good half inch of space between the screen and the bottom of the carafe. If you don’t push the plunger down, you will need to put a finger over the lid to keep it from sliding and causing some spilling.

I chose the press over a gravity feed system (like IngenuiTEA) because this was glass, not plastic, and it was cheaper. I also was concerned any device that pours tea out the bottom might eventually leak.