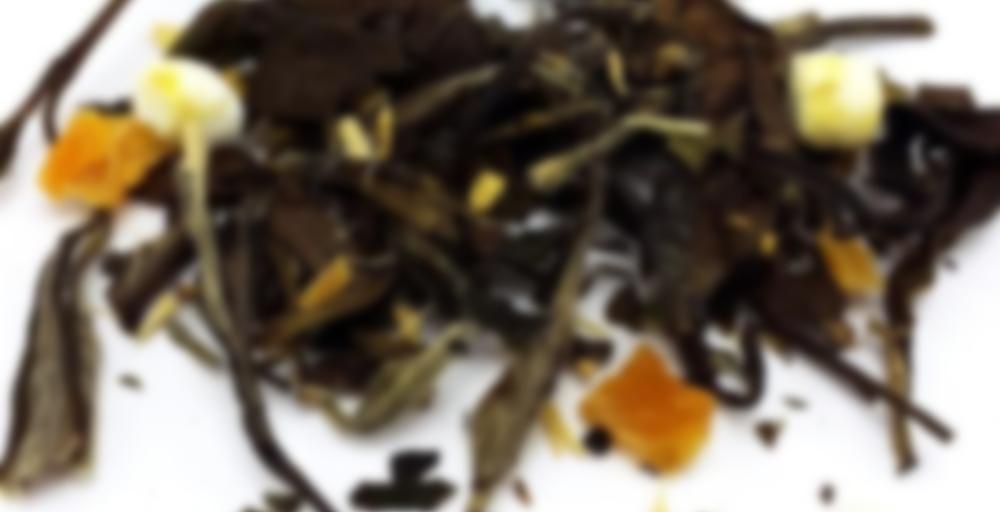 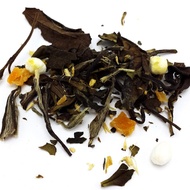 Tea of the Month for November 2016

The last pumpkin tea of the season! Sweet and creamy, with white cocoa and marshmallow.

Latte’s make this one even more like a cup of whimsical cocoa.

I know we’ve barely made it into the month of September, but I’m feeling the pull of fall pretty strongly this week. The air has been breezy and cool and all things pumpkin have started speaking to me across the interwebs. All I want to do is throw open the windows to hear the crackle of golden leaves and smell the smoky fragrance of a nearby campfire. Unfortunately, I live in Alabama where the weather likes to play with your heart and tease you like some cruel lover. A cool and breezy day here might be followed by a humid and sweltering day the next. So, while I may not yet be able to enjoy that sweet autumn chill, I can play make-believe and have a little bit of pumpkin spice indoors – air conditioning turned way down. This is exactly what I’m doing now – sitting all bundled up in my kitchen sipping a pumpkin latte and looking out my window at the bright summer sunshine.

I’m such a fan of almost anything from A Quarter to Tea. Their blends are always strong in both flavor and aroma. With this being a white tea, I was worried about the flavors coming through; however, I knew since it came from A Quarter to Tea that it had a better chance than most of making my day. While steeping, I snuck a marshmallow from the dry blend and tossed it on my tongue. Strong cinnamon – powerful – a good sign. I love a spicy tea. Since I was having a latte, I added three teaspoons of dry leaf to half a cup of water (at around 180F) and left it to steep for around 5 minutes while I warmed and frothed some homemade almond milk. I’ve been loving the nut and seed milks lately and since this one came out extra creamy I knew it would be great in this latte.

It’s amazing – at first sip this really does bring to mind thoughts of hot cocoa. It’s certainly not as chocolaty as a dark chocolate cocoa, but I don’t think it’s meant to be. The white chocolate is present and the tea as a whole really works well and stays true to its name. While I’m not tasting any pumpkin, the spices are there and playing so nicely with the white chocolate. It’s so believable and the closer I get to the bottom of the cup the more I like it. I’m not sure how this would be without the milk and probably won’t ever try it that way. I think it’s made for lattes. I couldn’t imagine drinking it any other way.

To quote my husband after tasting this tea, “I feel like I’m at a pumpkin festival.” I’m feeling much the same way.