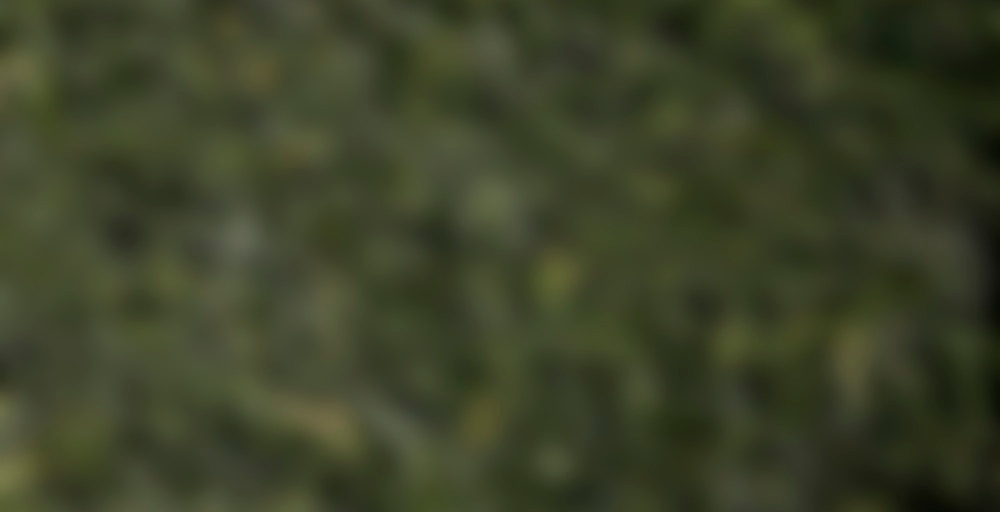 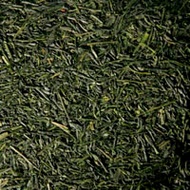 by American Tea Room
81
You

Yame Gyokuro is one of those rare beverages that is at once incredibly accessible and incredibly refined. It’s one of our best sellers and one of our staff favorites. Wine lovers, take note: this is (perhaps more than any other tea) your entry point into the world of premium teas. The shade-grown leaves of Yame Gyokuro are harvested for only two weeks of each year. They have a deep, blue-pine sheen and a floral, fruity aroma akin to sliced strawberries. Yame Gyokuro’s liquor is a brilliant golden green that appears as if lit from within. The aroma is thick and even oily, with sweet vegetal notes of watercress and heirloom corn. Upon first sip, one is immediately reminded of the sweet simplicity of summer corn. Following this impression, oenophiles and tea lovers will notice Yame’s complex, delicate notes of vanilla-bean-infused crème fraiche, marine tones and lingering, pervasive sweetness, followed by a sweet-sour aftertaste of green grapes. This classic Japanese green begs to be paired with light or fruity desserts, such as strawberry sorbet, poached pears with crème fraiche, and old-fashioned sugar cookies. This exquisite tea is packaged in our signature canister at no additional charge to ensure the ultimate in freshness.

I am a Japanese green tea lover on a mission to sample every gyokuro I can get my hands on. This one, from American Tea Room, is amazing.

I could tell this was going to be a special tea from the moment I opened the packet. The fragrance nearly knocked me over — to say the scent (and for that matter, the flavor) is vegetal is like saying Shakespeare is a competent writer. This is some serious stuff. I brewed it for the suggested 2 minutes, but at a slightly lower temp than suggested, because I am always paranoid when it comes to gyokuros. The liquor is pale green. The flavor? Sublime.

You want to talk umami? This is “swimming in a salty sea of seaweed” umami. I have never tasted anything like it. Other gyokuros I’ve tried pale in comparison. I am getting notes of seaweed, spinach, and very strong vegetal notes. I know some people hesitate when they hear the term “vegetal,” but there is nothing off-putting, bitter or unpleasant. This tea is delicious, strong and flavorful, with a lingering sweet finish. I did not add one grain or drop of sweetener, and that’s rare for me — I tend to sweeten almost every tea I drink, if only a little. But to corrupt this incredible flavor with sweetener would be very wrong.

As far as caffeine goes, this tea has it. I’m suddenly feeling very alert, and maybe I’ll even be productive with my work today instead of slacking off in my typical lazy fashion.

I would drink this every day if I could. Highly recommended!

Can I recommend this one to you? Same tea, 50%-75% off!
https://www.itoen.com/loose-leaf-tea/japanese-tea/yame-gyokuro.html

Paying $1 or $1.50 per gram (or more) is equal to competition-grade teas from Japan, even teas that are entirely hand-processed… I can send a few examples if you like. :-) (not that you want to buy uber expensive gyokuro, you just don’t want to pay more than you should for a tea!)