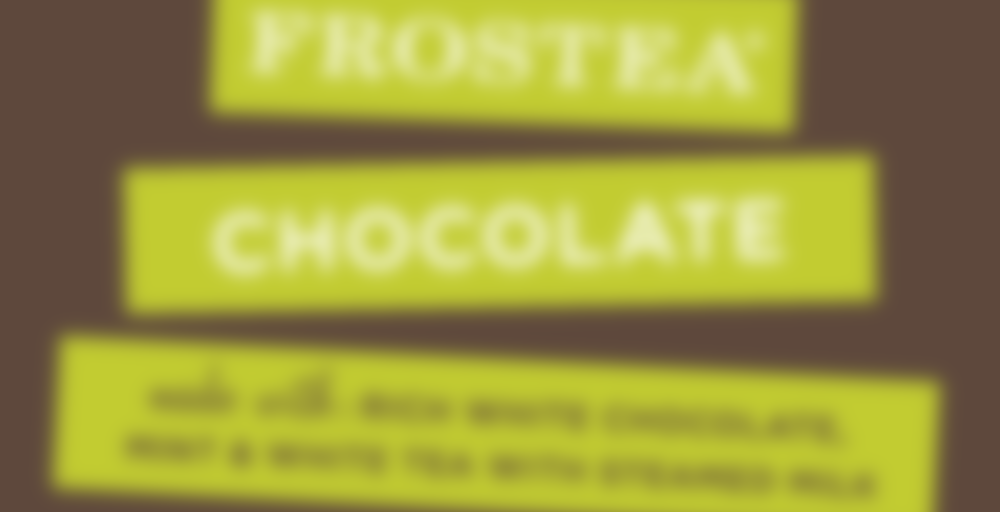 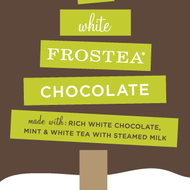 I was in New York, and was looking for tea shops, and realized that this was my opportunity to try out Argo, which I’ve read about on several occasions.

I adored it! It really was like a starbucks for the tea drinking set. They had excellent food options (even vegan ones!) and had both speciality drinks (like starbucks lattes) based on tea and straight steeped teas.

I decided that since I didn’t have any options like this at home, I’d go with a fancy drink and got the seasonal FrosTea. It was really good! It was a lot like candy; more sweet than tea-like, but that’s just how the frou frou coffee drinks are at the other shop. And I’ve often seen teenagers get into coffee by starting with frou frou coffee drinks, so maybe this is a way to hook folks on tea as well. :)

Anyway, fun place! I’ll be sure to swing by next time I’m in Chicago or New York!

I was in NYC and my friend pointed out that there’s an argo tea lounge, and we went after dinner. I decided I HAD to have this after they gave me a sample. I had it with skim milk.

It was so delicious! I couldn’t really taste the white tea flavor but it was very winterlike with the milk, chocolate, and mint flavors. I felt like I was drinking a starbucks holiday special drink but it was much less heavy and bloating. I’m sure if a different tea was used it wouldn’t work as well, since white tea has a pretty subtle flavor it adds body to the drink without overpowering it. I will definitely get this again if i’m there and its in season. SO DELICIOUS!