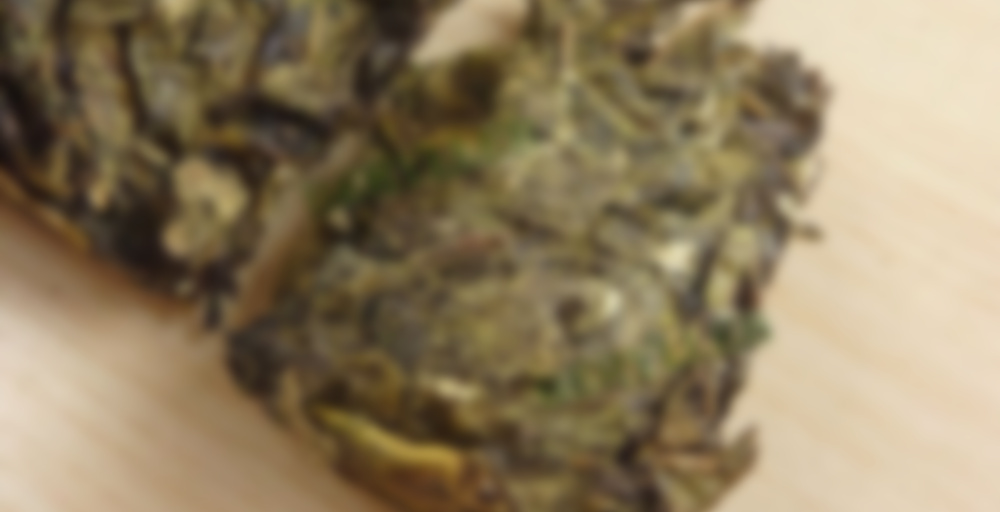 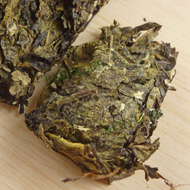 Fucha = A Hunan or Sichuan compressed heicha brick named after a fungus used in Zhongyi that grows on roots of conifers – the tea is inoculated with this fungus during Post-Fermentation.

Fucha Tea produced in Jingyang was especially welcomed by nomadic people, whose diet heavily depended upon meat and cheese.