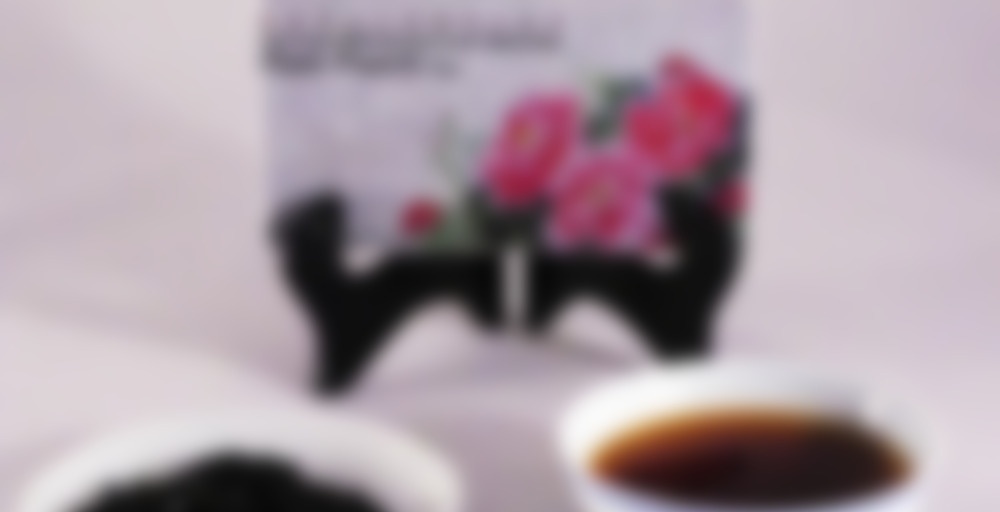 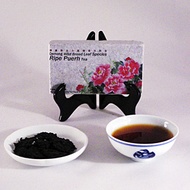 by Bana Tea Company
83
You

Made from 100% rare wild ancient arbor trees, this tea is harvested by the Bulang tribe in a remote area in Yunnan, China. Denong Wild has a robust, nutty pecan flavor, with a sweet finish. A customer describes it as “ … an interesting tea; It will put you to sleep, if that’s what you want or clear the fog out of your head and make you very alert and aware of your surroundings with no jitteriness, if that’s what you’re after.” This tea is available in limited quantities in the U.S. and only through Bana Tea Company.

Okay…I am official sold in buying pu-erh cakes now! I just love how this tea imparts the usual flavors of pu-erh but it gives of notes of dates and camphor that adds a bit of sweetness and kick. The first brews were light and lively that gave off notes of camphor, then it slowly introduces itself after the longer brews as pu-erh being all earthy, a bit leathery, just with a slight sweetness of dates. Amazing! Just a simple trip to a whole foods in SoCal and a kind lady who I recognized now as the proprietor of Bana served who me this tea herself! I glad to say i bought a box or two knowing I"ll buy a cake of her Pu-Erh soon!

Started the day with this one today. Wrote a proper review on my blog, but thought I’d just mention briefly what I thought here.

It’s a delicious tea, and changes quite remarkably from one infusion to the next. The first infusion was very smooth, with a nice nutty sweetness. As it cooled I noticed that the tea was showing some tartiness in the mouth. With the next few infusions, the liquor was much darker, but it strikes a good balance between that earthiness that you typically find with pu-erh, and citrus and almond flavours. Very delicious.

I had the same problem trying to break bits off of this cake today that I did with another yesterday. It was a little easier because I was able to stick the knife into the end of the rectangle.

The cake doesn’t have much of a smell at all. No fishiness, no leather.

I think I didn’t use enough leaf, and I’ll increase it next time.

The color started at a cognac and gradually became lighter instead of becoming darker first.

On the downside, and probably as a result of too little leaf, it gave up the ghost pretty early. I could have stopped after 4, which is when the flavor started to fade.

Before it did, it started with a sweet, molasses-like note that was prominent in the first two steeps. In steeps 2 and 3, a nutty, pecan note came out. In steeps 3 and 4, there was a coffee aroma.

The tea has a smoothness and complete lack of objectionable qualities. Giving it a provisional rating in the mid-80s until I can try it again with more leaf.