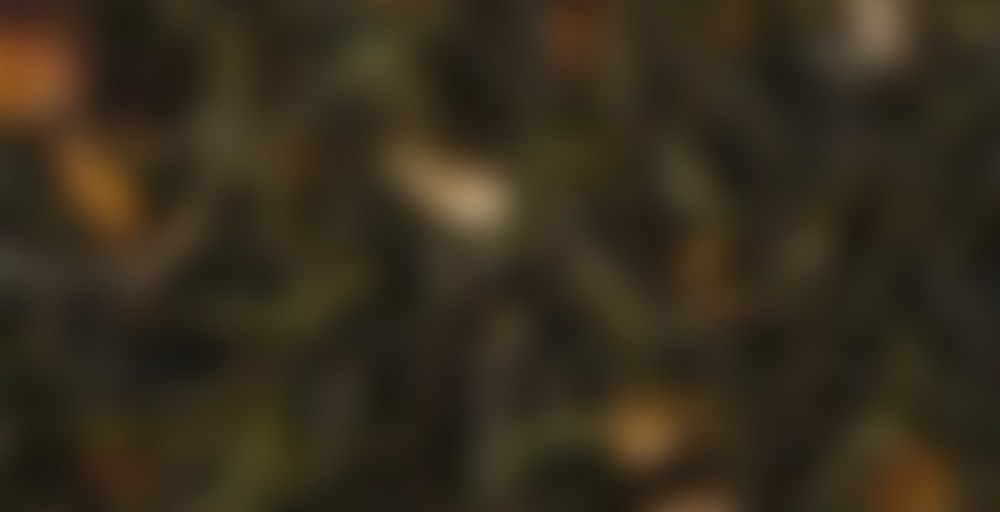 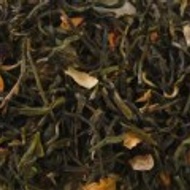 by Blue Raven Tea
78
You

An elegant and healthy blend of white tea, rose blossom leaves and pomegranate bits with pineapple added for a tropical twist.

This came in a mystery box from Katiek. Blue River Tea is new to me. The few ratings seem a bit lackluster. This tea looks much darker than most white teas. Very dark green (white peony?) It is large broken pieces.

The taste is nice. It is primarily rose (there are blossom pieces in the mix) and the pomegranate is actually in a supporting role here. There are visible pieces of pineapple in the mix but I can’t pick them out. I taste the white tea in the aftertaste.

The instructions say to steep 2 minutes. I went three or four. That was a mistake. This is fairly bitter but I believe that to be my fault for ignoring directions. The second cup was lifeless as I drained most of the flavors out in the first cup.

Tomorrow I will again and this time pay attention. Except for the bitterness, the cup was pleasant enough to warrant a retry. Holding off rating until later.

As the second cup cooled, the flavor came back. It is light but there is no bitterness. It added a peppery note too.