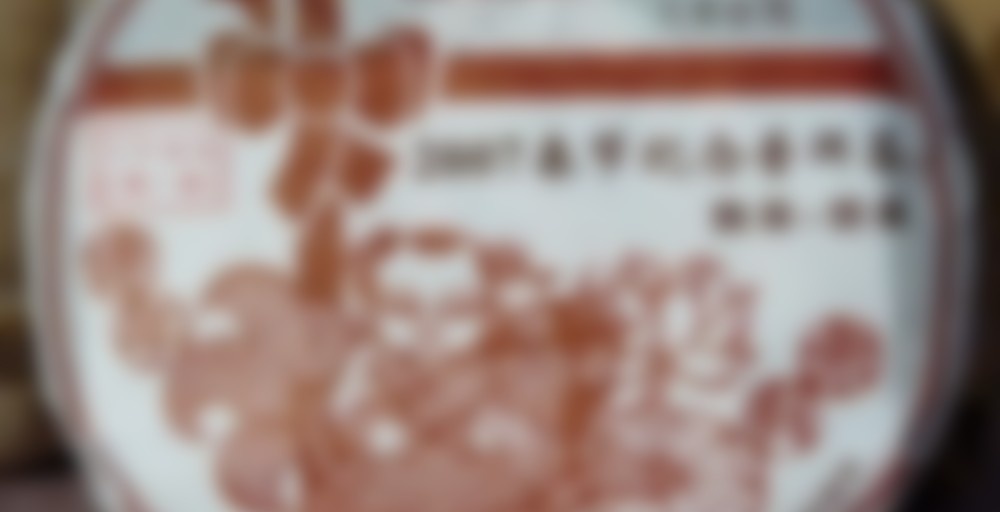 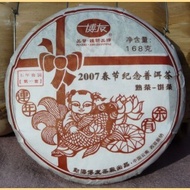 by Boyou Tea Factory
80
You

This little cake was pressed at the end of 2006 just in time to sell for the 2007 Chinese New Year! The tea is made entirely from premium 2006 fermented Menghai material. The tea has been aged just enough to have lost its fermented “dui wei” flavor. The tea brews up a clear red-wine colored liquor and tastes sweet with a spicy thick flavor. Boyou tea factory ripe teas are famous because the fermentation process is over-seen by ex-Menghai tea factory fermentation master Mr. Huang.