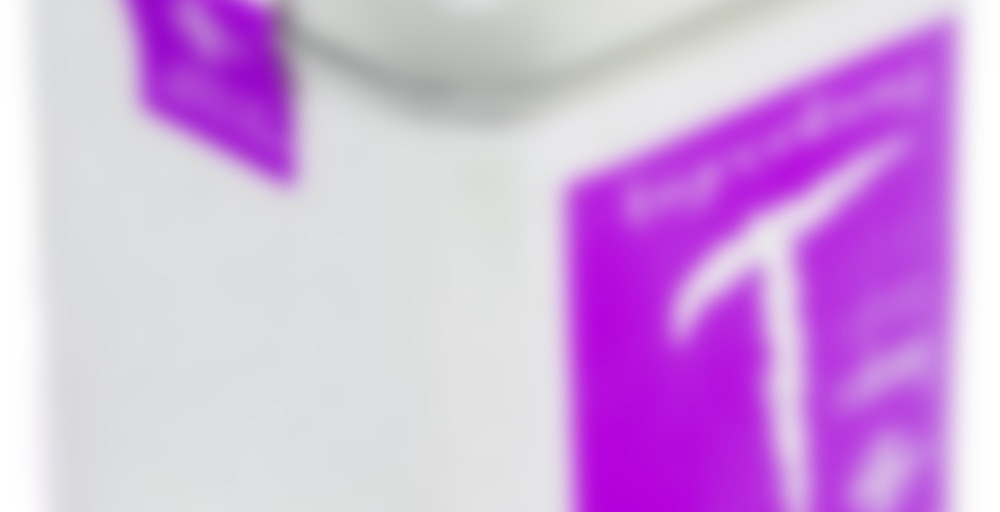 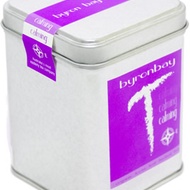 by Byron Bay Tea Company
80
You

An exquisite, soothing evening tea combining Chamomile and Limeflower with Vanilla bean and Cinnamon. The perfect way to relax and unwind at the end of a long, stressful day. Pure bliss.

This is surprisingly incredible! I was afraid it was going to be herbally and/or boring but it’s a delight!

It sort of smells like Adagio’s Foxtrot with a little lime and sweet flower and less chamomile. Well, to the eye, there is a lot of chamomile, imo, but when you taste it – it’s just enough and everything else works well with it! The Cinnamon is barely there…but I think that is perfect- I think any more cinnamon and it would ruin what’s going on with the tisane!