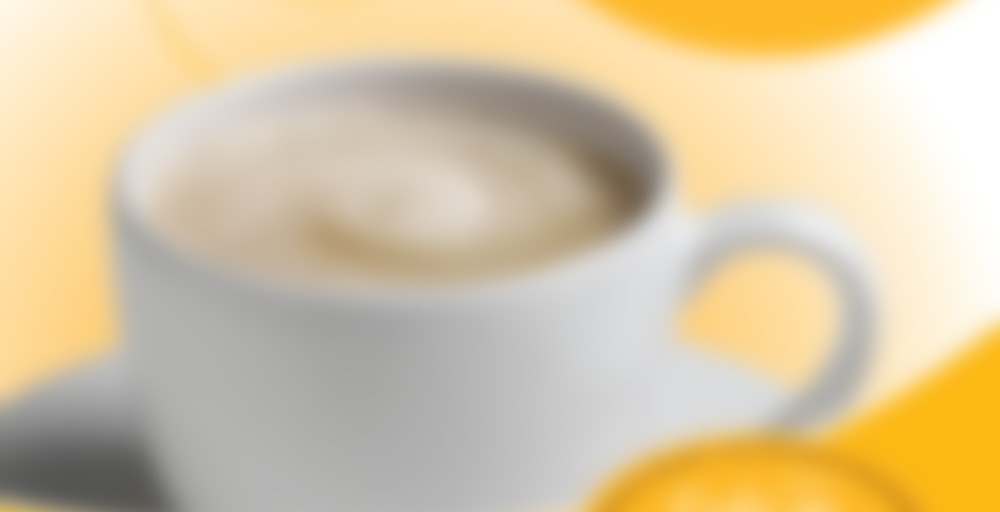 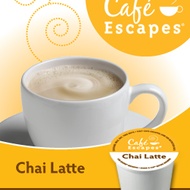 What is Chai? In many countries, the word simply means “tea.” We’ve come to know it as black tea blended with comforting spices, including cinnamon, cardamom and clove and a hint of black pepper. Add flavors of sweet milk and honey and the result is a delicious and exotic complement of flavors to sooth your senses, transporting you to distant lands.

Hey yinz, so I’m in a lazy mood tonight, and while I wanted tea, I didn’t want to put any effort into it. So, here we are, using the k-cup attachment of my coffee maker.

I’d like to start by saying that this stuff is hella old. I can’t actually reach the box that it came in, but I know that the k-cups have been on my spindle for at least two years. Hell, pretty much everything on my spindle has been there that long, as that’s about when I stopped using the K-Cup function on my coffee maker. So this stuff is likely out of date.

That said, it’s still pretty tasty. Obviously it has the usual “Instant Chai” flavor to it. However, that doesn’t mean it isn’t good. I can taste the spice, I can taste the sugar, I can taste the milk. For something powdered, it’s decent. I even get a bit of tingle when I sip from the spice that lingers into the aftersip. However, I should note that, unlike most of the teas I drink, this one comes with actual sugar added, so I personally have to be careful how much I drink, because it could spike my sugar.

All in all, this stuff is ok. Naturally, properly made chai will beat this every time, but for something that takes all of 30 seconds to “brew”, it works. Here’s hoping I can get out of my funk and return to actual tea shortly… I can only drink so much of this stuff before I pass out!

This is the spiciest, yummiest chai latte ever. This isn’t the first time I’ve had it, and I still love it.

Today though, I have to share this: CHAI TEA LATTE ICE CREAM FLOAT!!! Oh….my…..GOODNESS! It’s….just…heavenly! Pretty much, it’s an awesome dessert/snack, whatever. Yummy. So I had tea, but this time it was a remix! Lol

But for the real chai tea, the Kuerig kind of does everything by itself. So I can’t really give any more info, I’m sorry.