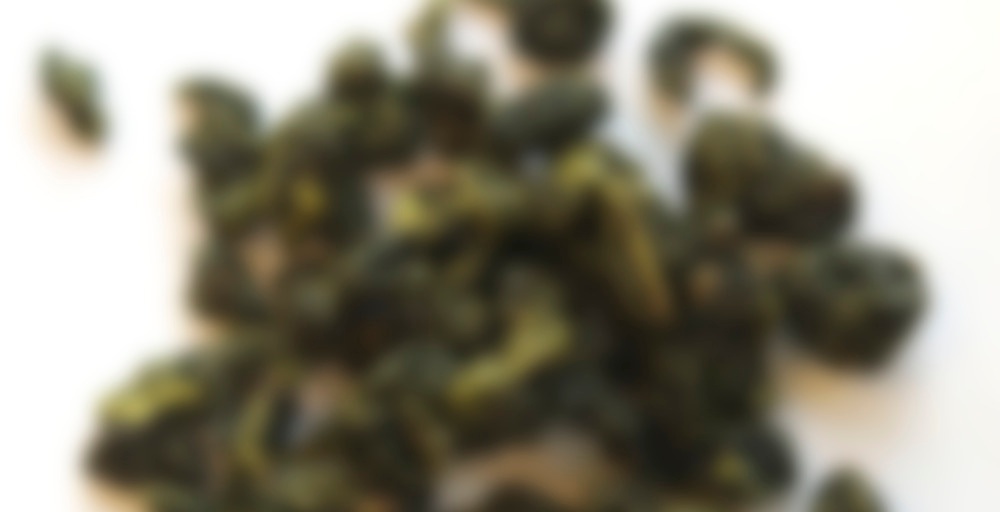 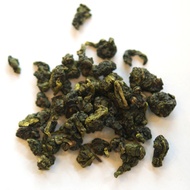 by Camellia Sinensis
79
You

This delicious green wulong has a relatively pronounced perfume of lilac. Rich aromatics blend pleasantly with a refreshing clear texture.

I had really high hopes for this one, after being dragged in by the mention of lilacs (my favourite flower). I enjoyed it but it fell short and I’m not going to rate it till I have another go at it, probably with longer steeping times. It was light and crisp and floral (though I got more lily or orchid or something than lilac) but for some reason I expected more. The tiny, tightly-rolled balls were a pleasure to watch, though. And it did hold up well to several infusions; it wasn’t very flavourful but the flavour was consistent.

This light and floral tea is a tightly rolled oolong that is durable like an ali shan but maybe even sweeter. the flavor held strong even after 8 infusions in a pot. this is my go to tea right now so hopefully i won’t go through it too quick.

This tea is buttery and tastes lilac. It is good occasionally, not an everyday tea for me, but I like it really much. The lilac taste always surprise me. It is a tea you need to smell before drinking it, it absolutely changes the taste.