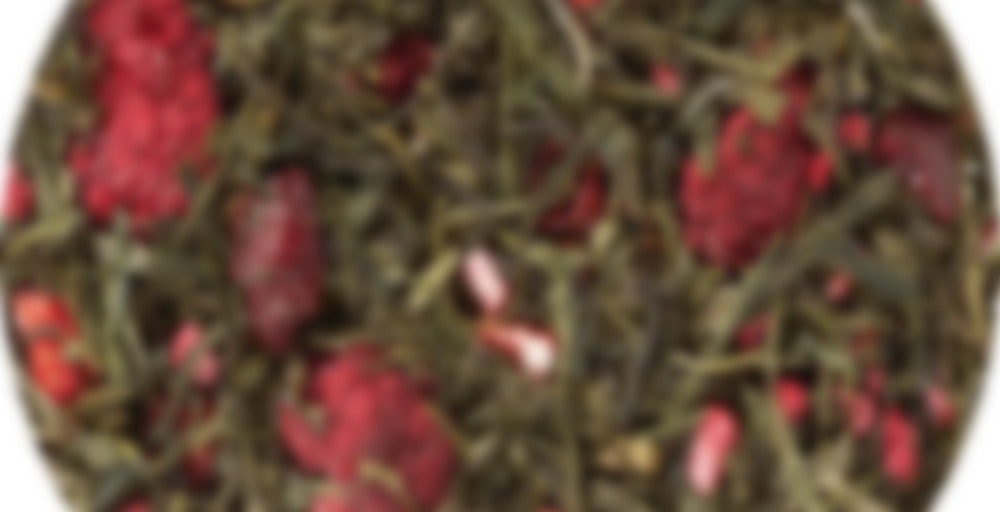 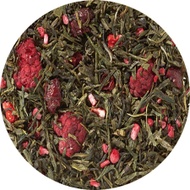 by Caraway Tea Company
78
You

The smell of this one initially reminded me of 52teas’ Strawberry Pancake; mostly sweet strawberry flavouring coming out, with perhaps a green tea undertone.

The flavour is initially a bit tart-sweet, and the aftertaste is definitely of strawberries. Fake ones, perhaps, but I’m ok with that. The aftertaste is actually also reminiscent of the strawberry flavour from Butiki’s Strawberry Oolong, which is quite distinct from the 52teas flavour. Interesting. There’s also a light berryish flavour that I’m picking up, which fits in nicely. I’m actually rather enjoying this tea, honestly. It’s a touch too light for me, but I followed the instructions and used 1 tsp instead of the usual 1.5 that I would use, so I’ll change that next time. I am also getting some green tea flavour, both during the sip and as an aftertaste. Yum :) I don’t think I’d buy some for myself, but it was worth the taste!

Just noticed that I’m getting a bit of throat scratchiness here, not sure if it’s random and unrelated, or a flavouring thing. Not worrisome enough to make a fuss about though.

SIPDOWN! Thank you Kittena for sharing this one with me. I’m quite pleased with this one overall! I’m also planning on re-stepping the leaves as a cold brew to see how that works out. The strawberry and other fruits work very nicely together in this blend to give a tea that is that sweet and yet tangy strawberry taste. I also like that the tea base is still present and doesn’t entirely disappear in the fruity goodness.

Thanks for sharing Kittenna!

When I saw this in my huge pile of samples I bought when Caraway tea had their sale I thought “why on earth would you order something that had a flower name in the title and as the main ingredients? DUH!” I am not a fan of flower flavoured/scented anything.
The dry notes are very berry smelling so I figured I’d give it a go after putting it back 3 or 4 times. once steeped it lost some of the berry scent & had a little more of a floral scent. I cringed a lil bit.
Thankfull the floral flavour in the tea is very weak, I mainly taste berries & a nice light green tea taste.
Since our summer has been a hot one nearly every day 30+ celcius for weeks on end, I am drinking this iced (maybe tonight I can enjoy a hot spiced tea since it’s raining) and it is a yummy one iced.
So far I am really impressed with Caraway Tea!