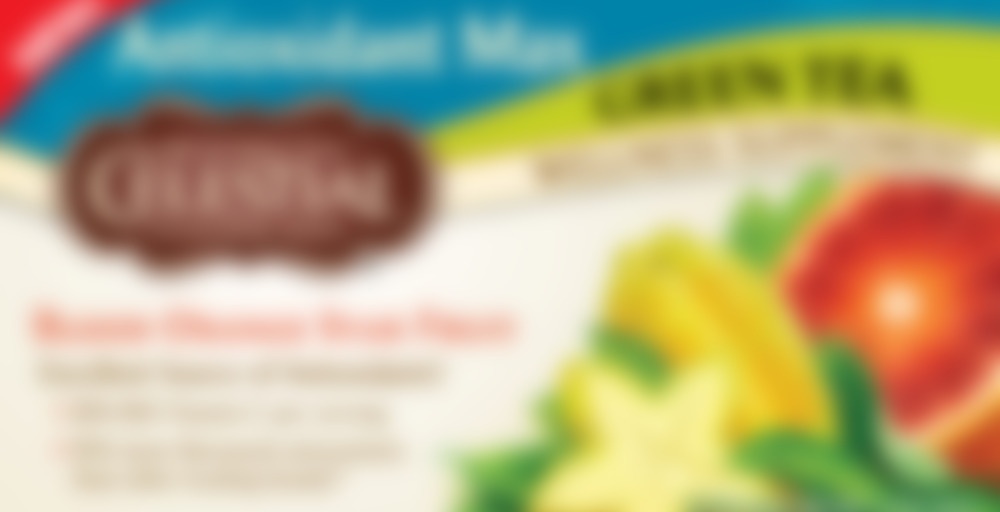 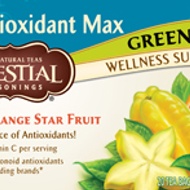 by Celestial Seasonings
51
You

This tea and I, we’re having some conflicts here. Those first couple of pots were ah-may-zing, but as I get closer toward the end of the box, I can’t reproduce the taste, even at the same parameters.

So I’ve done something that I have never, ever done before. Ever. In the whole of my tea-drinking existence: I steeped it for only a minute. A minute. It’s such a short, teeny amount of time. How can tea goodness be released in only a mere minute and not just taste like flavored water (now, I know it’s done, but I just haven’t been able to fathom it yet)? But this kept tasting cooked at 3 minutes, regardless of temperature, and this morning’s to-go pot of 2 minutes at 175 didn’t come out tasting all that grand either (the only reason that was finished was that I was caught in traffic and cold). So, I’m trying it at a minute.

The cooked taste is less, but still there. Better than what I had earlier, but still, it’s not what those first couple of pots were and I’ve no clue why.

I saw this at the grocery store the other day and was wondering about it… Chose to grab another box of Sugar Cookie Sleigh Ride instead. Thanks for the review! I wonder how this would be as refrigerator tea or iced?

I just grabbed a box at the grocery store – it was on sale! Yay! Figured it would be cheaper to buy the box than for you to pay for shipping. Thanks for the offer though! :-)

Yay for sales! I hope you have better luck with it than I did.

This tea manages to be fruity without being too tart. Bravo!

Boiling 6 min, 0 sec
Yours I Like This
0 likes
0 comments
Edit

Well, I’m not much of a fan of green tea unless it is showcasing other great flavors. I wouldn’t call the flavors here great, though it has a nice scent. I also don’t like stevia and thought it would have been better off without it. I know someone who’d like this tea though and I’ll pass it to them…