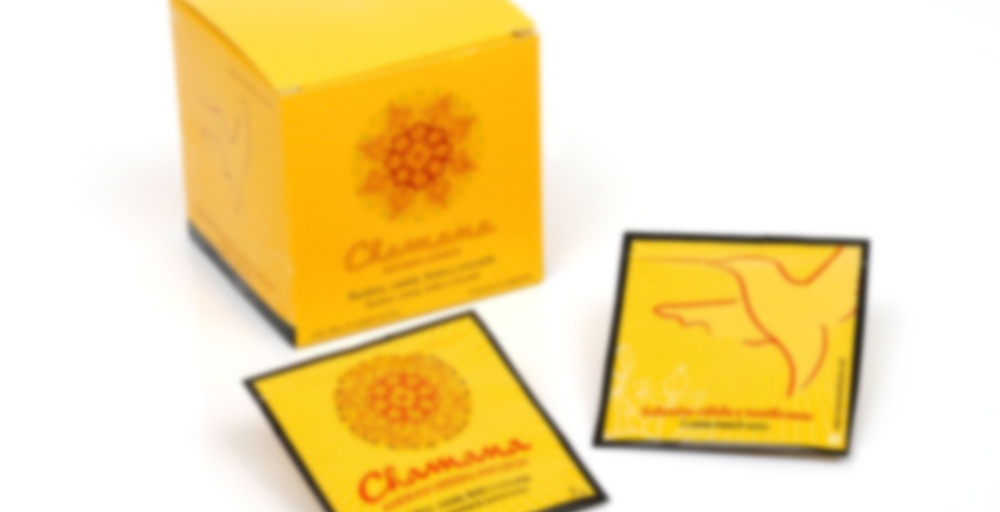 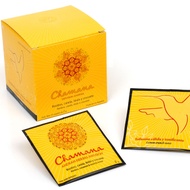 A perfect balance of creaminess and sweetness with a citric note of lemon crunch. This rooibos infusion, sweetly accented by cinnamon, has a delicate citrus and spicy finish.

I am feeling a bit better today… the past days I’ve been too sick to even want tea! I’m already tired of my doctor-ordered chicken-noodle-soup and crackers diet, but though I’m feeling a little better I’m definitely not well yet. Sigh.

This one is rooibos with cinnamon and “crunchy” lemon, and I chose it because I thought the lemon would be nice right now. It smells very cinnamony through the bag and very cinnamony when steeped. There’s a faint brightness to the aroma that is likely the lemon, and that slightly nutty note that I get from rooibos. I wish there was a little bit more to the flavor… it’s a little weak, though I suppose I could steep it for longer without any ill effects. Also definitely cinnamon in the taste. I don’t get a lot of lemon, but I guess there’s a brightness. Basically it’s mostly a light cinnamon rooibos tea. I think I’ll brew it longer next time to see how it changes the taste.