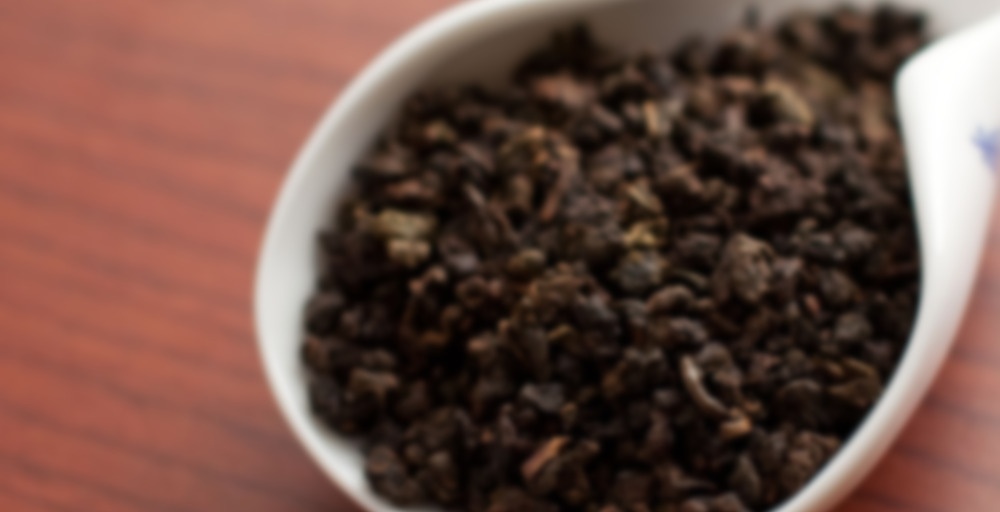 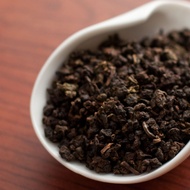 This Oolong hails from Nantou County in central taiwan and is named after the mountain Dong Ding (translated to “frozen summit”) upon which the tea plants grow. After plucking, the leaves are gently oxidized and tightly rolled before it is traditionally roasted in bamboo baskets over a hot charcoal fire. This imparts caramel, toasty notes that gradually reveal themselves with each steeping.

When placed into a warmed gaiwan, the rolled leaves emit a slight toasted nut fragrance with subtle seaweed undertones. As the tea infuses and the leaves begin to open up, a gentle fruitiness comes through in the aroma while the taste profile is more assertive and roasted.

In the mid infusions, the reddish brown liquor yields a mellow, brown sugary brew with a smooth body that feels pleasant as it rolls across the palate. Sweet notes of weak vanilla stick to the pouring vessel, so don’t forget to stick your nose in there and appreciate the subtle nuances.

This tea can be slightly mouth-drying when brewed strong, but still leaves a pleasant lingering roasted taste on the sides of the tongue. In the late infusions, the upfront roasting fades away into a mellow smoothness dominated by sugarless caramel.

Storm in a Teacup 79

So, this is going to sound insane, but I actually stumbled onto a pretty nice quality of this tea (or maybe strongly roasted teas in general). I had my last bit of dong ding in my gaiwan and I was really only prepared to drink 3 gaiwans worth of tea, so after I finished I decided to try to cold brew the rest since earlier that day I pulled out my iced tea pitcher. I let it sit overnight, got home from work the next day and gave it a taste. It was actually pretty darn good considering the circumstances, but I noticed that the roasted flavors tasted a lot like something I’d had before…. it took a few sips to place it then I realized that it had that unique quality that “thai iced tea” has when you get it from a thai restaurant, you know the kind that is all orange looking and super sweet? Well, seeing as I had some almond milk in the refrigerator I thought “what the hell” and tried to mix up a thai iced tea. A few experiments with proportions and a spoonful of sugar later and now I’m sitting here with a pretty tasty approximation of a thai iced tea, and really it’s pretty healthy since there is only a small amount of added sugar and I’m using almond milk instead of condensed milk. The consistency is a little thin due to the lack of the condensed milk, but the flavor is SPOT ON. Just thought I’d pass this story on because it’s pretty bizarre.