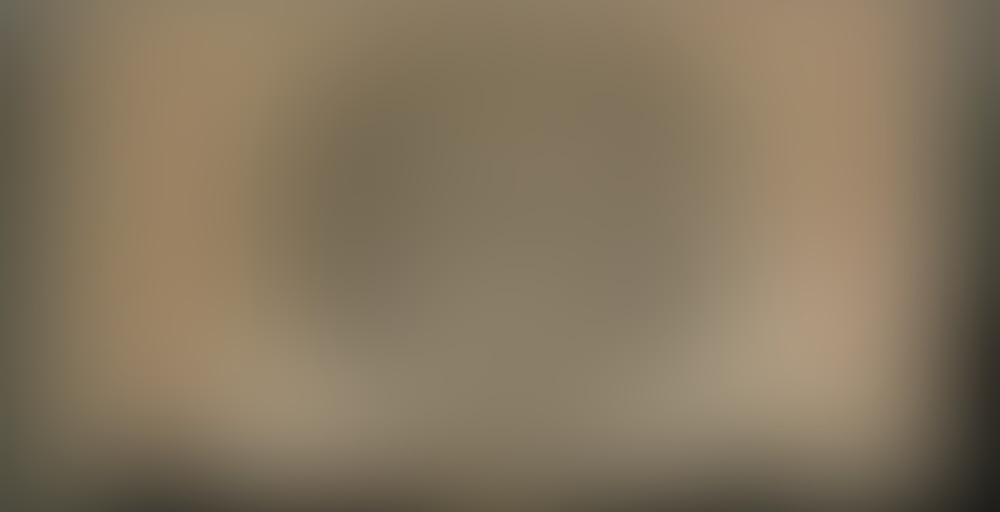 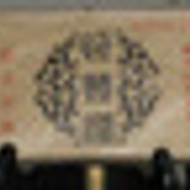 I would be rating this tea quite highly for its overall taste. It’s very good. Like I said I would be rating it quite highly but for what I found on the brick, mold. The mold appeared to be confined to a small section of the brick so I decided not to be deterred. I broke of some tea from a section of tea that appeared to have no mold and found some there too. Eventually I believed I had found about 12g of tea without mold and drank it. To the naked eye there was no mold in this sample. I am not sure about the photo. But I drank the tea anyway and have seemed to have no ill effects. The tea itself was bittersweet in the early steeps with very little fermentation flavor. What fermentation flavor was there quickly dissipated. The bitterness dissipated after a few steeps and I was left with a delightful tasting tea. There were fruity notes in the later steeps. Didn’t notice any chocolate notes but they could have been there. As it is I am going to give this tea a pretty low rating. If it weren’t for the mold it would probably get a 90% or so. As it is I think 60% is a better rating.

Some people say its not a big deal,just rinse it several times with boil water. I dunno, i havent tried teas with mold. Is it like light frosting ?

I managed to find 12g of tea that appeared to have no mold on it and suffered no ill effects. However, the seller quickly took responsibility and has given me a credit to his store for the full value of the tea. Now I have to drink the other ChangTai I have tonight to check it for mold. He probably got it from the same place.

To be honest I would love a moldy tea to work on with my crock storage.