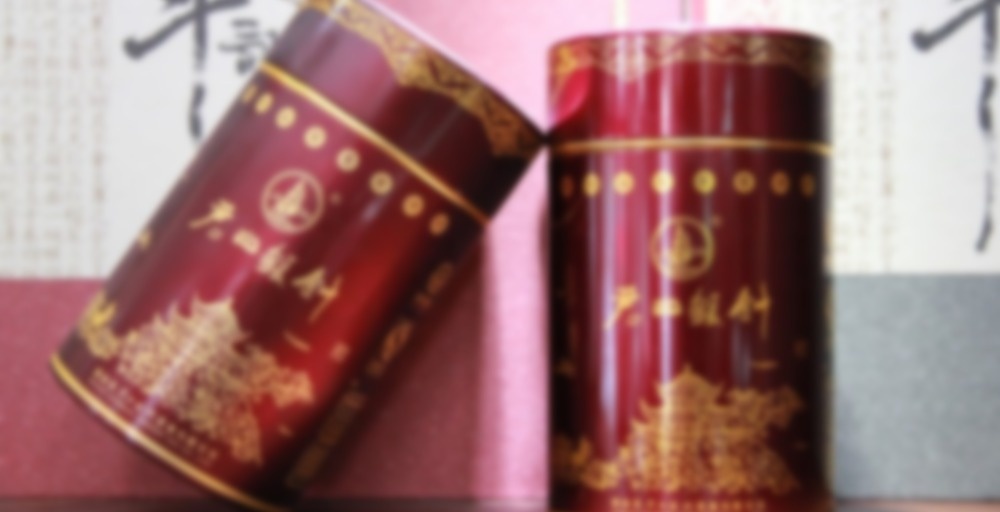 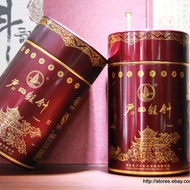 by China Cha Dao, Douji
82
You

Junshan Yinzhen(literally “Silver Needle of the Gentleman Mountain”) is a rare and precious Yellow tea from Junshan Island of Hunan Province in China. It is honored as the king of Yellow teas and ranks among the rarest of China’s famous teas. Its limited growing area and painstakingly complex skill required by the production restrain the annual output of authentic Junshan Yinzhen to only five hundred kilograms. Although the same kind of tea trees are also planted around Dongting Lake, where Junshan Island is located, those teas should not be called Junshan Yinzhen. The tea resembles the White tea Yinzhen known as Bai Hao Yinzhen. As a rare tea, Junshan Yinzhen is allegedly the preferred tea of Chairman Mao.