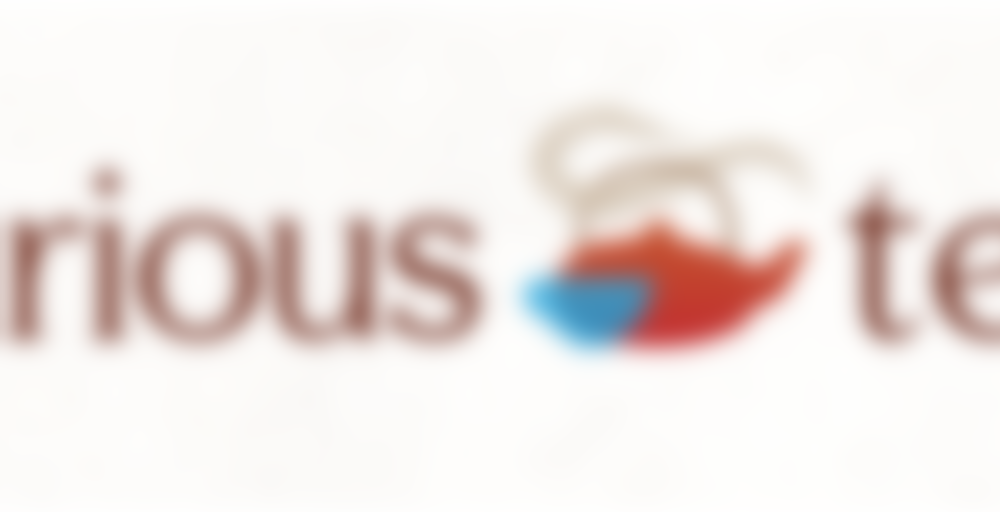 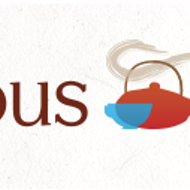 by Curious Tea
79
You

Simply select a box type and a billing frequency and you will receive a tea subscription box through your letterbox within 1 to 2 weeks.

There is no minimum term, and you can cancel, pause or switch between the different types at any time. If cancelling during a 3 month sign up, you will receive boxes for the remainder of the period already paid for, but you will no longer be charged.

The teas in this subscription pack are unquestionably good quality, with their array of complex and multi layered flavours. Both are available for singular purchase on the Curious Tea site, however the same quantity of teas actually costs £18.50, making the subscription a well worth it price, with a saving of £3.50. If you want to be a little more adventurous, Curious Tea also have a “Discovery” box which costs £9.50 per month for a selection of 4 10g packets of teas. Overall, this is a subscription that will appeal massively to lovers of tea, being one of few UK tea subscriptions that offers true quality tea.

This tea rambling is going to start out with an adventure, specifically the adventure the box from Curious Tea went on! A while ago on Steepster, Curious Tea offered a box for review purposes, and I offered my writing and sipping services. The first box vanished into the aether, and as soon as the proprietor and I realized this tragedy, another box was sent, this time it came from its home and London and ended up in customs in Chicago, and here is where the fun begins! According to my app that tracks packages, it went from Chicago to Japan, and then to Korea, and then to New Jersey, and finally it showed up at my door. I was so happy when it did! The tea portions are massive (a whopping 50g of each) with clear instructions and lovely packaging, all things I am very pleased about in a tea subscription box. I do want to say that the customer service was awesome, my box decided to go on an adventure, but Curious Tea was quite supportive and awesome, even sending me a new one, how cool is that? So yeah, combine that with some epic teas and you have yourself a quality subscription service! I want to be a permanent subscriber…just need more money!

I was impressed with this box from Curious Tea, they definitely paid attention to detail. My teas arrived in under ten days (UK to US) and when I opened the box I found my teas wrapped in blue art paper. I know I’ll be repurposing this at some point, it’s gorgeous! On the lid of the box were cards with steeping instructions, a brief description of the tea, as well as space for taking tasting notes. All of the information I needed was easily found, but I did have to hop online to convert the temperature from ˚C to ˚F since I never can remember the formula, even though I know it’s simple.

I never have and never will have a math-brain. That gene skipped over me and went to my little brother. I on the other hand got the good looks in the family (but don’t tell him I said that ::grins::)

As for the tea, the quality was top-notch. Both selections were teas I would consider ordering again, but unfortunately Curious Tea doesn’t currently offer an option for reordering the teas I enjoy. That is the only negative thing I found with this box, but according to the FAQ they are working to make reorders possible in the near future.

You can read the full review on my blog:
http://www.notstarvingyet.com/index/2015/4/14/tuesday-tea-subscription-curious-tea

Curious Tea has a new tea subscription box out of the UK. I was lucky enough to receive one for review! The box seemed like an adventure from the beginning, just from the stamps on the outside. Inside, the largest tea pouches I’ve ever seen. It seems like SO much tea (it’s 50 grams of each tea… the resealable envelopes are so big but flat.. I wish all of my teas were in pouches like these. I envision filing them by types of tea in a nice cold filing cabinet!) There is plenty of info located both within the package but also on the website. All the info you’ll need! The teas included in the boxes have all seemed like teas I would enjoy, so it would be tough for me to choose: the dark, light, or mixed options (the mixed option is one tea from the light, one tea from the dark). With each choice, Curious Tea will send 50grams of two teas each month. Just an idea for Curious Tea: it would also be interesting if Curious Tea would send you 25grams each of all FOUR teas, for those of us who are up for trying any tea.. those the most curious!

On to the teas….
The Assam Doomni Special Second Flush is delicious – a brisk assam, while somehow not turning into the tomato soup flavor assam has been tasting like lately. I love the hints of gold in the twisty dark leaves. A teaspoon for a 12 ounce mug is tough enough with a three minute steep. I also tried another cup with a teaspoon and a half or two and it just didn’t work (a little too astringent). But use a teaspoon and it’s great stuff! The dark cup is malty with hints of dried grass. The second cup mellow out and sweetens a bit, loosing a bit of the “rustiness” to the flavor – the only way I can describe it but it’s good! I always need a great assam in stock but hopefully the next tea is as special as I think it will be…

The Jun Chiyabari First Flush is like a light Darjeeling, very sweet and fruity. Not as complex as the other Jun Chiyabari I’ve tried, but that was setting a high bar as one of the best teas I’ve ever tried. (It also might matter that the other was a Second Flush and I seem to like those better than First Flushes.) I tried steeping this one a couple ways, these parameters being a little too astringent: 2 tsps. // 15 minutes after boiling // 3 minute steep. A two minute steep might have been fine, but the three was a little too much. Lowering the teaspoons to a teaspoon or 1 1/2 might help too. It was a very enjoyable flavor though.
Overall, the experience of this subscription box was a great one and definitely one to consider!
CuriousTea.com

I was a bit stymied on how to review this on the site, so I went out on a limb and created this posting. I figured – why not?

Curious Tea is a company based out of the UK that has started a subscription box. One thing that I like very much about the box is the ability to choose the type of tea that will arrive. I don’t drink many greens and only have two herbals in the house (out of more than 200 teas), so my tastes aren’t very broad anymore. I appreciate the ability to target my preferences closely. Here is their website: http://www.curioustea.com

Since I have tried many of the different subscriptions that are out there, I jumped at the opportunity to give theirs a try as well. The communication from the company is extremely fast and very friendly. They let me know by email when the box was sent, and asked me to let them know when it arrived, since they were trying to get a handle on how long it might take to ship the box from the UK to the US. It took less than two weeks.

Two 50g packages of tea were included. They were nestled in red tissue paper, sealed with a logo sticker, and presented side-by-side in a very wide and flat box. On the inside lid of the box there were cards describing each of the teas (including the tea name written in the original language – which was neat). Each card had a space for tasting notes. The cards were affixed with spot glue and were easy to remove.

The teas were sealed in zipper lock foil-lined kraft paper envelopes, and that’s a great way to keep them indefinitely – so I loved that feature. Many of the tea subscriptions send their teas in packaging that can’t be closed again easily, so the end user is left with having to find a solution right away. Not so here. I also really liked the stickers on the tea packages. They made it quick and easy to find the quantities of tea to use, how long to steep, and at what temperature. One small note – the cards measured the tea in grams to half liters, and the tea envelope stickers measured in teaspoons and didn’t include a water quantity, so that seemed a tiny bit inconsistent.

Since Yunnan teas are my favorite, I started with the Yunnan Golden Tip tea. It smelled lovely in the bag, perhaps a bit lighter than some others (which isn’t necessarily a bad thing). No brown “fairy dust” everywhere. And in the cup, it was a medium bodied tea without the heavy sweet potato or malty notes that some varieties have. It had a very nice light malty flavor and I enjoyed the cup thoroughly. The package asserted that the flavor would be caramel, and I could see that.

I haven’t had a ton of Darjeelings, but the ones that I have had brewed more nicely at lower temperatures, so I was surprised when the package said 100C. Perhaps I should have tried it at that, but instead I went lower. Initially the tea was very hot and hard to drink, but as it cooled I thought that the flavor improved and became the lighter muscatel that I was expecting. Dry, the leaf was a mix of greenish and black, so I think it was due to the first flush that it was lighter than ones I have had in the past. The brewed tea was very light in color, as I had expected from the greener leaf. It reminded me more of a white tea than a black, and had a very light muscatel character that was pleasant.

Overall I was very happy with this box, not only in the care taken to choose the teas but in the teas themselves, the quantities provided and the presentation. I think it will be an especially good subscription for people who live in the UK, and from what I understand, there aren’t many there. The postal surcharge for sending to the US makes it a tiny bit less appealing to me, but that is not a reflection on the box itself. Thanks to Curious Teas for the chance to write up this review!

The presentation really is lovely!

i almost missed those cards if not for reading your review! i opened it from the side and pulled the contents out so didn’t see the cards as they were glued to the inside lid. luckily, i didn’t throw out the box yet and just found them :D