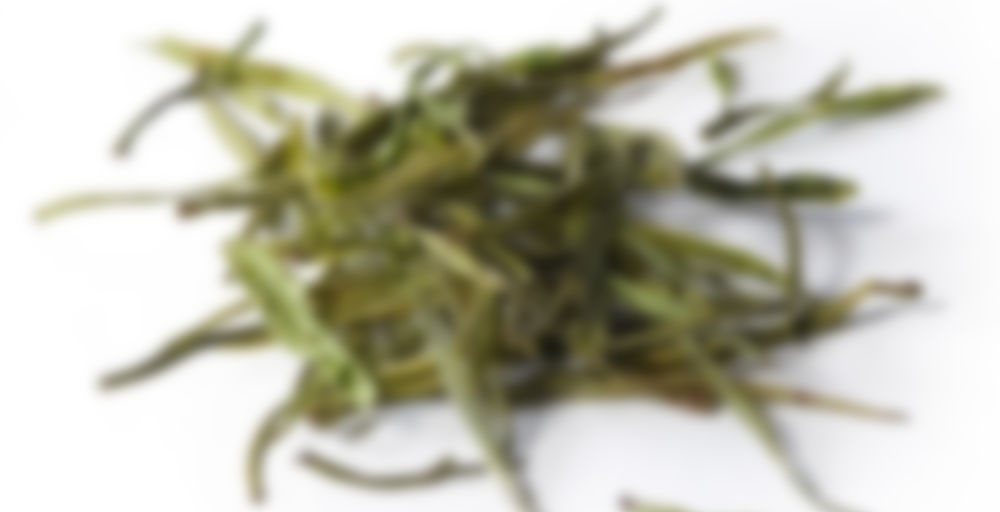 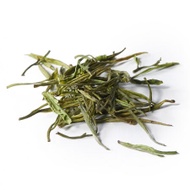 nvigorating freshness you’ll want to embrace. Grown in the cool, misty foothills of China’s Nine Dragons mountain, this luxuriously rich organic green tea from Anji county steeps ethereal notes of artichokes and asparagus with hints of roasted corn. Plus it’s packed with all the energizing and detoxifying benefits green tea is known for. No wonder this this Chinese tea is a real hit among green tea lovers.

Fresh, buttery and invigorating, with vegetal notes of artichoke, asparagus and a hint of roasted corn

Picked this up as a frequent steeper freebie in one of my recent orders, because I like to use those points on expensive teas. And this sounded like it was worth trying.

I don’t really have anything to say beyond the fact that it’s a nice, flavourful, fresh green tea. The leaves are kind of pine-needly, and no astringency at all. Has some beany umami flavours and sweetness. I don’t know that it’s particularly special, but I’m also a little out of the loop in drinking a lot of straight teas, so my frame of reference for comparisons is a bit off.

Would recommend if you have points to use on a tea, otherwise you could probably get a better price on an unflavoured green from a seller like Teavivre or Verdant (I’m assuming, anyhow).

Another new tea from DT that quietly launched in select stores and that will also be online!

This is a tea that’s a bit tricky for me to talk about just because I’m not a green tea person at all and I’ve only had it once or twice – but it’s an absolute favourite of everyone else who works in the tea department, most of whom drink it basically daily. To be fair, I am the only tea department employee who dislikes green tea. Even still, I actually don’t mind this one but I find it more average than amazing. Which, on my own personal straight green tea scale does mean a great deal/put it higher than the majority of greens…

So, for people who might not have the straight tea familiarity to infer from the name, this is an Anji Bai Cha – which is a Chinese green tea that is kind of sometimes classed as a white tea?! But only in China, really. It’s a weird one for sure, and there’s a lot you could dig into to discuss that further – but the point is that this is a pretty traditional and established tea type.

I actually think this one is an AMAZING quality one as well – like, the leaf quality is OUTSTANDING and I say that as someone who is generally really skeptical of the straight/traditional teas that DT often selects. It’s very much a straight tea for straight tea drinkers, and something that deserves care, attention, and deep appreciation. I know a lot of the DT customer base (though certainly not all) doesn’t really do Gongfu style brewing, but this is the kind of tea that would just be amazing prepared that way and really well situated for it. Add to that the fact we got that awesome quality green tea and it’s organic!? Like, wow.

I genuinely mean it when I say that I think this is the highest quality green tea that DT has ever carried. Nicest in terms of flavour is definitely subjective because people’s tastes can be so different. However, this is good quality tea.

As for flavour!? Well, I actually really agree almost perfectly with the little tasting note blurb/description used for the tea’s web page:

“Fresh, buttery and invigorating, with vegetal notes of artichoke, asparagus and a hint of roasted corn.”

How often does that happen!? (Not often.)

Honestly, I mostly just wish that this tea was getting the fanfare and promotion that I think it warrants. Quietly releasing it is just kind of sad in my opinion. It’s also a bit nitpicky of me, but I wish we’d just called this “Anji Bai Cha” instead of Anji Green. It’s a really good quality, traditional/straight green tea and for the price tag associated with it I think that the primary purchaser for this is going to be the kind of person who already has the knowledge base to appreciate the traditional name. Why are we playing it down by simplifying the name!? We found something awesome that I think straight tea drinkers will love – so use language that speaks more strongly to them!

But that’s just my two cents. The tldr is that I don’t love this one myself but I recognize the quality and how amazing it is that DT is even carrying something of this quality at all…

Interesting, I should check out if they have it here in KW :)
It would be useful for that time in winter when I’ll run out of most of my green tea, but it’s too close to next year’s harvest to commit to ordering large-ish amount of year old green tea online.

I think you are on to something with the name tbh but I think DAVIDs prides themselves on being accessible to the masses and I guess that is their way of trying to entice non-green tea/non-straight tea drinkers?

Also, I feel like it would be cool for DAVIDs to release a gaiwan or something to facilitate gong fu brewing. I wonder if they ever did!? I know when I first started going there, they had a small glass tea pot but I can’t recall anything else. This coming from someone who is just getting into gong fu brewing and buys almost all my teaware from DAVIDs…

@Togo We have a selection of stores we call “Straight Tea Stores” that have more expanded straight tea selections so this tea is in that cluster of stores – but I’m honestly not sure exactly which of the stores are straight tea stores. It’s one of those instances where I’m both very in the loop information wise and also completely out of it.

@VariaTEA Usually I agree that DT’s straight teas and approach to naming/marketing them really puts emphasis on accesibility and I think that’s a REALLY important thing to have for straight tea drinkers, I’m more on the fence with this particular tea though because it was selected more with ‘serious’ (though I hate that word) straight tea drinkers in mind as a way of sort of saying “Hey, look! We can do REALLY exceptional straight teas!”. So I think this is one of the rare times where I wish we’d leaned into that a bit harder. I know in the past DT sold teaware for brewing Gongfu (teapots – I don’t think we’ve ever done Gaiwans) but it was like 7+ years ago back when the number of stores was much more limited and we were carrying more straight teas that are realllllyyy intended for Gongfu (like compressed pu’erh tuochas). I’d personally love to see more Gongfu teaware introduced, especially if we want to continue to carry more high end straight teas specifically marketed towards straight tea drinkers. A lot of the straight teas we carry year round are more approachable straight teas that, while meant to appeal to both straight and flavoured teas drinkers, lean more heavily to catering to flavoured tea drinkers IMO. However, I think that for our current average customer base it would take A LOT of work educating them on Gongfu/traditional brewing before that teaware could really take off today…

I could see that. It would just be interesting if they introduced a gaiwan or something b/c I know when I started drinking tea I did not know there were other methods besides Western style and I feel like it could be an interesting experiment to see how it’s received. (Mostly I just want DAVIDs to sell gaiwans lol)