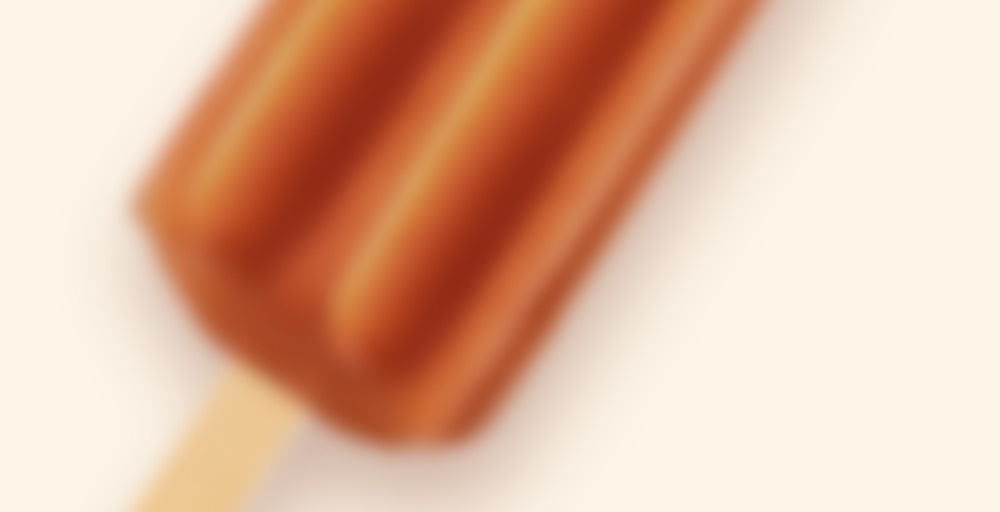 The tropical taste of organic mango, pineapple, apples, and peach dance together with freshly-brewed rooibos herbal tea in this naturally non- caffeinated TeaPop.

The store bought kind, this time, and not ones that I’ve made at home.

I know I tried a few of these a couple years back during the summer, and as far as I call I didn’t mind them but I didn’t find them wildly amazing either. Just an average taste, but with the high price part one that’s hard to justify. I’m giving them another swing though, this time with the mango and rooibos blend. It doesn’t taste bad; in fact I appreciate how natural the mango flavour is and the fact that the popsicle appears to rely more on the natural sweetness of the mango rather than added sweeteners. I also just completely CANNOT taste the added in tea, which is a thing that I had a problem with last time too – and if I’m going to shell out so much money for a tea flavoured popsicle then I want to be able to taste the tea!! Texture wise, this also just a little slimy when it start to melt – and I mean slimy in a way that is not typical of a popsicle.

I did buy another flavour, so maybe I’ll have more luck with that one.