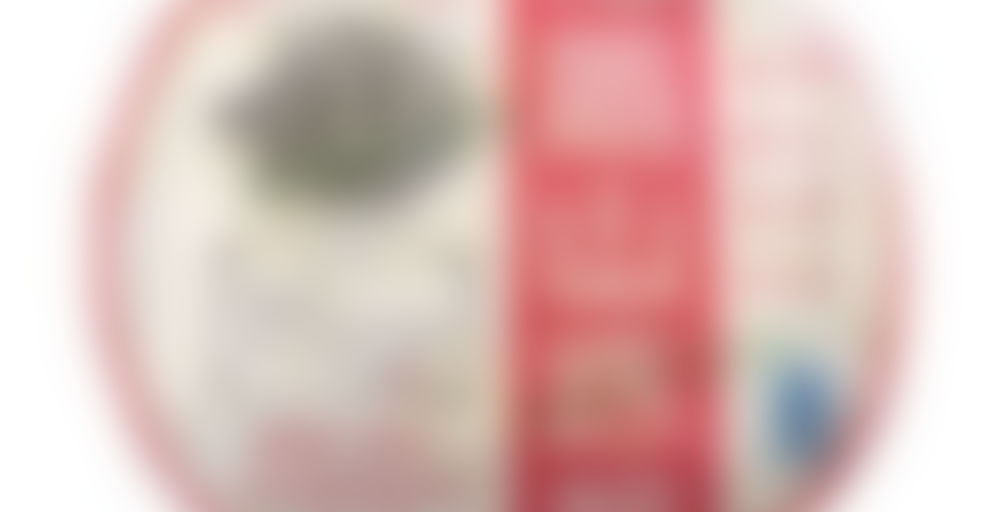 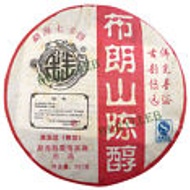 by Ebay Berylleb King Tea
75
You

This is a fairly tasty ripe from Berylleb King Tea with some good and some bad points. There was almost no fermentation flavor to this tea. It was around the fourth steep I noticed that I really hadn’t noticed any fermentation taste. It was fairly bitter in the early steeps. Not particularly sweet. This bitterness faded after about four steeps. There was also what I would describe as a negative note in the early steeps of this tea. I simply describe it as a negative note because I didn’t pin it down. I don’t know how to describe it. It did develop a sweet flavor in later steeps. Overall I liked this tea but there were some bad points to it. I would recommend anyone considering this tea buy a sample size first.