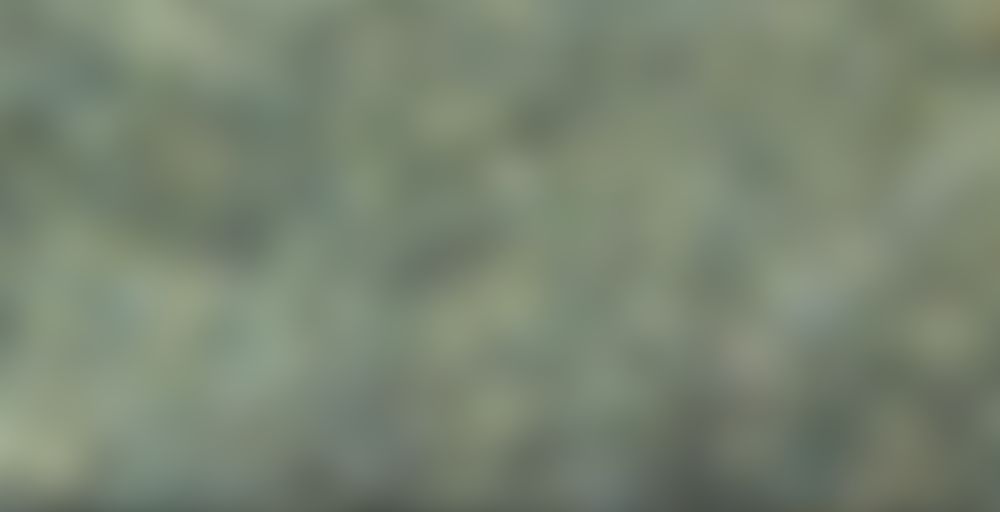 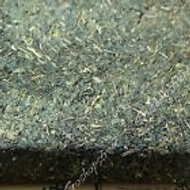 This tea rates a 100% for effect and about a 70% for taste. It got me pleasantly tea drunk, a sensation I almost never get. This was true even in the later steepings, but especially in steepings 2 through 5. even in the eighth steeping I feel an immediate effect from this tea. Taste wise, this tea is about average. I noticed only one complex note, apples, and unfortunately slightly sour apples.I added sugar to this tea which intensified the taste of apples. I bought a 100g sample of this tea as I didn’t want to commit to a 1000g brick without tasting it first. If this effect replicates itself when I drink this again I may buy the brick. Streetshop88 sent me a nice chunk of a brick. The entire sample was nearly one piece. They are an excellent operation, nearly as good as Berylleb, but not quite. The tea brews up to a golden yellow color and held its color well even in the later steepings. It did not appreciably weaken even in the eighth steeping. I am debating going back for another steeping after I write this. Another good thing about Streetshop88 is their shipping, it is fast, generally seven or eight days via e packet to the New York area.

I brewed this tea eight times in a 220ml Gaiwan with 7.6g leaf and 200 degree water. I steeped it for 10 sec, 10 sec, 15 sec, 30 sec, 1 min, 2 min, 4 min, and 8 min. The tea did not tremendously weaken even in the eighth steeping. I would say there were at least four more steepings to this tea if I had the desire for more tea at this point. I give this tea an 85% rating overall, largely for effect.