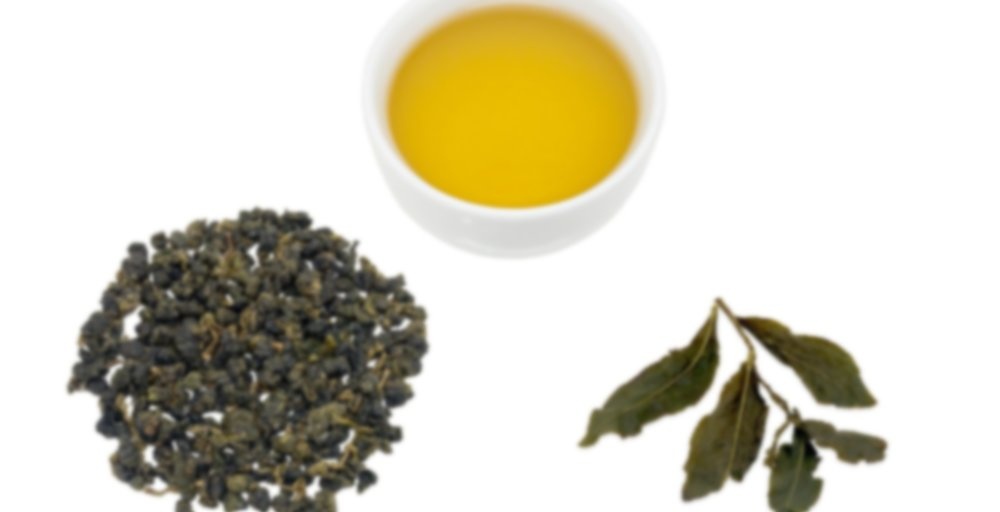 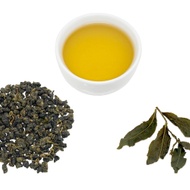 by Eco-Cha Artisan Teas
77
You

Garden: Our Alishan Jin Xuan High Mountain OolongTea is cultivated on a residential farm, run by a husband and wife team, with their own factory, and surrounded by forest. It embodies pretty much everything we aspire to support in the local industry, and represent to tea lovers around the world. This homestead farm is among the highest elevation farms in the valley, with no residential development above it.

I got this sample as a club member, and it was pleasant. I was a little underwhelmed overall despite some nice florals and texture gong fu. It was certainly milky and green, starting on a weird high floral note that was almost like plastic, going into honeysuckle, spinach, hyacinth, vanilla, green apple, mint, and ending with a vegetal but crisp finish. There were some shifts in later steeps with a little bit more green apple, but the tea did not change all that much. I am going to have to try this one again because I was too bored.