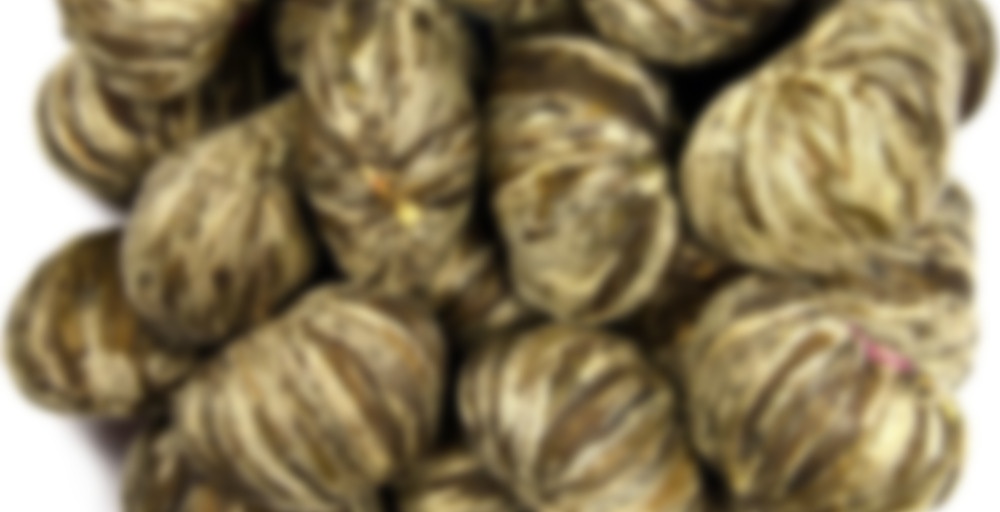 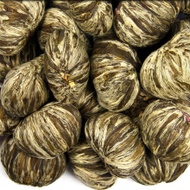 by EGO Tea Company
84
You

A handsewn China green tea that unfolds during infusion to reveal a globe amaranth, marigold, and jasmine flowers. Brews a smooth cup and can be infused multiple times.

I tried this one as Kacie was giving it a high rating. Ordered it directly from Ego Tea. I’ve had flowering teas from California Tea House before and gave them an average rating as they were a little on the bitter side and were very flat. I actually liked this tea from Ego way more. No bitterness (not until about 8-9 minutes, after which any tea will get bitter anyways) and it had a way fuller green tea taste. It also had a really sweet smell which came of just a little as an aftertaste. I don’t think that these teas are scented, so I am guessing it might be the flowers. I think I’ll try some of the others they offer.

I really liked this flowering tea from EGO. I always keep this or any of their other flowering teas at home for when I have friends over as it’s always a hit. If you plan on sipping for a while, make sure to poor all water out until you are ready for another steep. If you keep the hot water in the pot, the tea gets bitter – it is green tea. I usually resteep one tea bloom 2-3 times.

Thanks for the heads up. I tried this one and agree with your rating. Keep ’em coming :)

Great tea. Liked the arty look as it brewed. The taste of green tea was good.