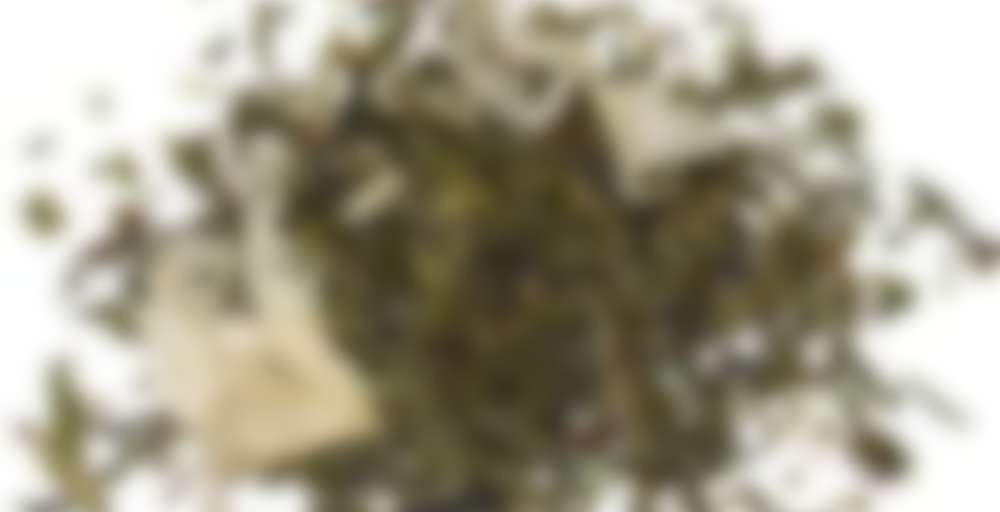 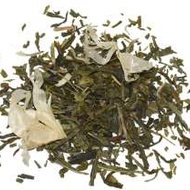 by Forsman Tea
78
You

Mixture of white and green tee spiced with lingonberry, lotus petals and vanilla.

Ahhh, the seasons. The bane and joy of one’s existence, especially in a land containing all four of them! Added with all the nice holidays life is grand, especially when one has the mind as dirt-, ahem, inventive, as yours truly. If you still regard seasonal candy as innocently as children I’m not tarnishing your mind. For now.

To celebrate a phenomenon called vacation (a word far too unused for art people so we need the society around us to remind us for that small thing) I’ve decided to dedicate this post to all the strange Christmas teas found from my cupboard, which were promptly forgotten after receiving them from a classmate since she isn’t a tea drinker.

Therefore the tea name on this post has actually very little to do with these teas, except that the provider is the same in most of them. And it’s all white outside. With horisontal snowing and over knee-high snow banks. Not kidding.

‘Christmas Tea of Health and Well-being’ (rough translation, but that’s what it screams at me) by Forsman Tea: First off, it’s rooibos. Flavoured with cinnamon, vanilla and orange and I quote: “velvety flavour”. I should really worry now.
First sniff: the sweetness that rooibos usually has on its own is now increased with something that is NOT cinnamon NOR vanilla but a twisted version of orange infused with…something vanilla-ish-if-you-push-your-imagination-hard-enough. As it brews the scent takes turn for worse. Starting to think it wasn’t so good idea to taste all of these pouches at once – I might just cripple my taste buds.
First sip: My tongue is going to hate me for a while.
Naughty.

‘Christmas Tea (Selected Quality)’ by Lipton: black tea with spices (they mention cinnamon), rosehip, orange peel…and ‘flavours’. Oh the joys of mystery in Christmas season, eh..
First sniff: Okay, there seems to be some berries in it…maybe lingon or cranberry…and I see some cloves as well, that’s nice…and some small little things I can’t seem to pinpoint, maybe some peppers..? Sadly the scent is only sweet with no traces of other layers and the orange peel dominates a lot. Oh well. Here we go.
Initial sip: Seemingly tasteless at first, a very thin taste afterwards..it was an opened pouch so I’m guessing it has aged before given in this household, since the scent while brewing was way better than the previous three. Plain. Simple. Now getting somewhat ‘old’, muffled taste. Definitely not the best teas I’ve enjoyed but from this foursome this is the nicest.
Nice.

And now some chai to wash my mouth.

It sounds very heroic of you to taste all of those! I confess I always have bad luck with christmas teas, none ever seems to really work for me, even from my favorite companies!

And happy Christmas, snow not something I get around here (though it snowed on Christmas 1944!) :) I know some children and some dogs who would totally love that!

Hehe, thank you cteresa and have a good Christmas there as well! Indeed seasonal teas are always something I’m being very cautious with and it seems my days of struggle won’t cease in near future..

I wish I could send you some of this white substance over where you live, we have plenty at the moment! We’ll try our best not to drown in it.

Children and dogs would love it I am sure, but maybe I am now too old to properly enjoy it! It´s very mild here right now (ouch, hope it does not sound like bragging) and the sun is never as beautiful as it is during winter solstice, not read to swap!

Speaking of teas, dunno, I think blenders make christmas teas for people who do not like tea, as sort of potpourri like something, to look appealing, but not to be good drunk. Or maybe am being unfair, but just my rotten luck with Christmas teas, so I admire very much your dedication!

Nah, you enjoy the sun over there, since the city I currently live in is absolutely beautiful when it’s all covered in snow. And, well, I think I’ll stick to all the other teas for Christmas than seasonal blends, as you said, they’re bad when drunk. No, wait…I think I have enjoyed one good once. Forgot its name though. Figures. It might have been from another blender called Nordqvist since I prefer their teas over Forsman Tea, really, Forsman Tea seems to make tea that makes me gag. I’ve tried some of their teas before and they were also bad. Then again that’s all the matter of taste really. My mouth doesn’t appreciate potpourri.

I decided to try this with a touch of lemon since I happened to have some. It was interesting. Not great, but interesting.