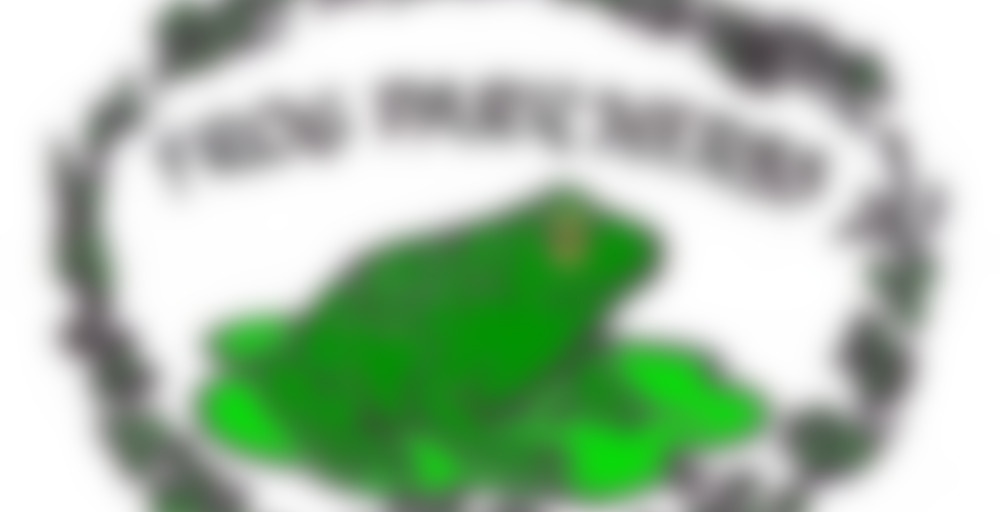 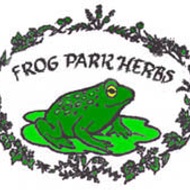 by Frog Park Herbs
74
You

I got this tea last summer when I got my little red tea pot. I made one pot of it and liked it, but I haven’t made it since. It is time to break into it again. The leaves are large and they have been unfolding as it brewed. It looks a lot like plant leaves now, which is to be expected because tea comes from a plant. I used three teaspoons because I wasn’t sure how strong to make it. I’ll find out with this batch.

I always expect green tea to be bright green when it is brewed, so I am always surprised when it takes on a nice golden tone instead. It smells, well, green. Ok, I can do better than that. It smells sweet and like early morning dew. And this is where it becomes apparent that I have not had a lot of green tea. It tastes like grass.

Grass is good. I like grass. I don’t know what I was expecting. The dried leaves smelled minty, so I guess I was expecting mint. It isn’t bad. I know how to describe it better now. It tastes like you went out and rolled down a grassy hill early in the morning right after a light sprinkling of rainfall. Grassy, smooth, dewy, and with a little bit of bitter aftertaste. This would be better if I brewed it and then stuck it in my glass bottle to have after or with meals. Especially after a bigger meal.

I think I might just try two teaspoons next time though. Or be brave and only try one teaspoon. I might not need more than one since the flavor is getting more intense as I reach the end of my cup. I think I am getting a little bit more of a minty taste now too as it cools down a little bit. The type of mint that is only slightly minty and makes your gums tingle. Very pleasant.

I steep my DragonWell teas at 175F for about three minutes. That might give you a much smoother cuppa! Mine comes out downright creamy-buttery-luscious!

That is good to know. I will try that next time.