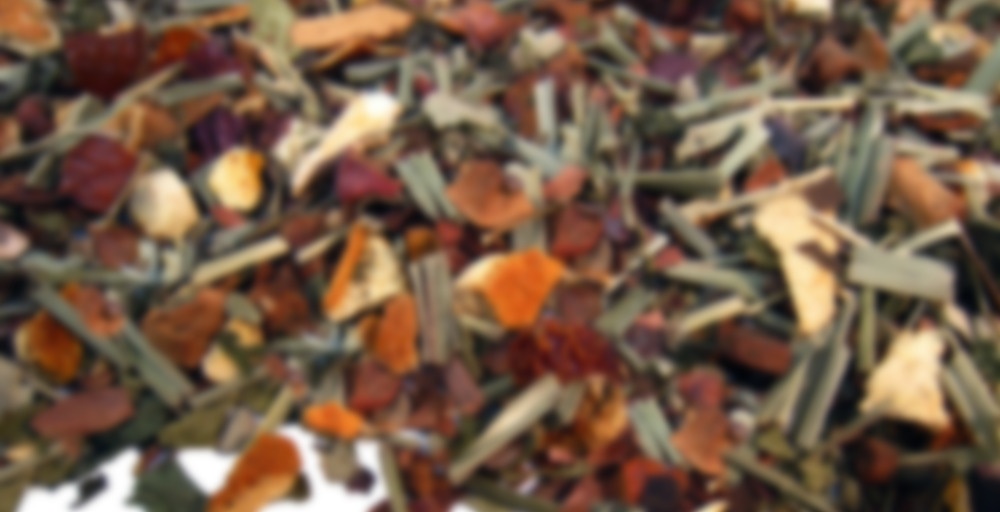 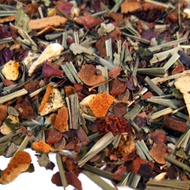 by Fusion Teas
80
You

Enjoy this without feeling guilty. This tea combines the fruity sweetness of oranges with the finely herb peel of cocoa. The special kick comes from the lemon grass in combination with apples. Let yourself be seduced!

Definitely a nice tea for the evening time, a bit of cocoa, orange and lemongrass makes for a very tasty and relaxing tisane. Sweet and yummmmy! See previous notes for more info. :-)

I drank this one last night but it was iffy since I wasn’t using my kettle/tea stuff, I was using a friend’s while visiting. So I didn’t add the tasting note last night because I wanted to make sure I did it right with my own things. :-)

Once again, thank you to Fusion Tea Room for this!!

Smell: Dry, in the bag. Very Cocoa-y. Can’t really smell the orange, and the cocoa is a medium smell, but yummy. It doesn’t smell overly sweet, it smells like natural cocoa, and I like it. Steeping the cocoa is still there, though not as strong. Still yummy though. Makes me excited. The color is a light orange-brown, and I was worried that for some reason it was steeping weak, but the taste for both times is about the same, and this time is strong, so I think I’m doing this right.

Taste: First raw sugar packet, the cocoa is subtle, and the orange isn’t there at all. A little bit more sugar (I like sweet!) and the cocoa is definitely there. The orange is also there, a bit less than the cocoa, but I love the mix. The cocoa is smooth, creamy, and again, not overpowering, and there is a nice citrusy taste, but not sour. It’s all very sweet and pleasant. takes a sip. Oh yeah, this is just….so yummy! I love how I can taste the cocoa, so that the name isn’t lying. The orange…it’s there, but, now that I’ve tasted it again, it’s very subtle, and a bit overpowered by the cocoa, but for me personally, I like that. Upping the rating a bit because it is sweeter than the first few sips let on….

more sips. Yummy. I’m happy with this, and it’s herbal so I can drink this late at night!!! :D

My first cup last night was steeped at 7 mins, but again, it just wasn’t exactly right because I was working with stuff that wasn’t mine. This time, I bumped it up to 8 minutes. If there wasn’t orange in this, I would possibly put cream, but I learned the hard way (before being told) that cream curdles in orange tea. :P But I don’t think it needs it that bad, it would just go nice with the chocolate taste.

I’m very satisfied with it though! YUM!