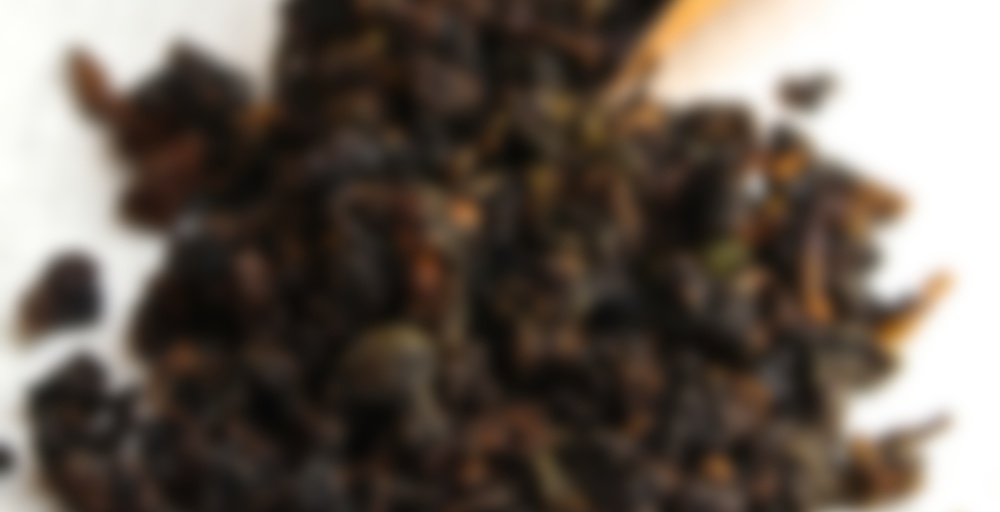 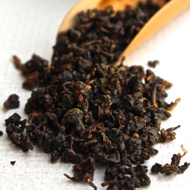 RAISINS – This tea is all about raisins. Dry it smelled like raisins. Brewed up, tastes like sweet sweet raisins. I am not overly fond of raisins , more because of their texture instead of their taste. However, even though I am enjoying this tea, I find 3 infusions of raisins is quite enough.
For anyone who loves raisins, they will love this tea.

I have a Bionic Rex!! Yeah, in Ark they have a skin that you get once you tame all the tameable creatures and kill the boss, I was working towards it but wow, so many animals I really did not want, and I do not want to tangle with the giant spider boss. Someone in chat was asking if anyone was selling and someone was, but their price was too high for this fairly new player, for me though it was a piece of cake. So for a pair of fridges I got myself a robot skin for my favorite Rex. This pleases me, not only does my Rex look epic, I also get to focus on animals I want to tame other than working for the skin, I foresee a pack of Compies and army of frogs in my future.

Today I am continuing my look at GABA Oolongs, this one is from Grand Tea, I won this tea in their photo contest they held several months back and got a big ol’ box of the stuff, which has been steadily getting smaller. This specific GABA comes from Huang Shan, meaning (unless I am mistaken, always a possibility) it is from China. The aroma of the dark curled leaves is both sweet and woody, notes of apricot and raisins blend with apple wood and a gentle toasted grain note at the finish and bamboo wood at the finish. This is probably the woodiest of the three GABAs I am looking that, and as a person who adores woody notes, this pleases me.

Into my gaiwan the leaves go, I let GABA steep longer than I usually do for Oolongs, similar to the 45-60 seconds I use for Gui Fei and on the rare occasion I Gongfu up Hong Shui. The aroma has that distinct sour woody and sweet fruity notes that scream GABA to me, it smells lovely and a combination of soothing and invigorating. The liquid is gentle and fruity, notes of raisins and apricots, a slightly sour woody note at the finish but mostly it is sweet dried fruit.

First steep is richly colored and richly sweet, a strong thick mouthfeel that vaguely reminds me of fruit juice but more tea like. It starts with a slightly sour woody note and then pretty immediately moves to dried apricots and dried apples. The finish is all raisins, like a cooked raisin compote but without any spices, it tastes almost like raisin candy and is yum. The aftertaste is delicate but has a lingering plum note.

By the second steep, the leaves have unfurled more and you get to see their mottling of green, brown, red, and a touch of golden. The aroma of the liquid is raisins and peaches with grainy undertones and fruit wood notes. It is not as sweet, but it has a heaviness to it that is quite mellow. This steep is not as sweet, there are raisin and plum notes, but it has a musky woody quality that reminds me of deep forests, but high in the canopy and not on the shou puerh floor. It has a distinct sourness at the finish like slightly under-ripe plums.

The third, but not final, steep of this tea is a bit sweeter, notes of honey and peaches blend with raisins and wood in the aroma. The taste is a perfect balance of the first and second steep, blending strong fruity notes and strong woody notes for a rich and lingering taste. The sourness is still there, I have seen in various places that the sour note can be off-putting to some, I can certainly see that being an acquired taste, but I like it since it reminds me of fruit wood and adds a level of complexity. I was able to get several more steeps out of it before it called quits.

For blog and photos: http://ramblingbutterflythoughts.blogspot.com/2016/03/grand-tea-organic-gaba-oolong-tea-review.html

There were no brewing instructions on the package or on the website, so I went with what I usually do for oolongs – around 185F and gong fu style. I had a very long (not bad, just long) day at work and thought that this tea would be just the ticket. I put about 1t of leaves in my easy gaiwan (don’t judge – remember it was a long day) and started steeping. I was too wiped out to time the steeps so I just brewed by instinct, as I suspect many people do. Luckily the tea was very forgiving.

Pics and the rest: https://tealover.net/2015/08/grand-tea-organic-gaba-oolong/