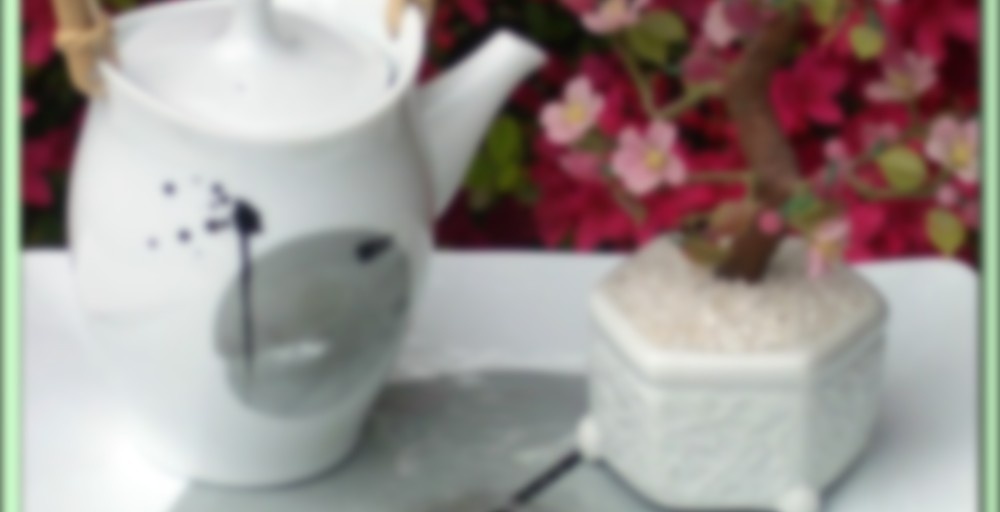 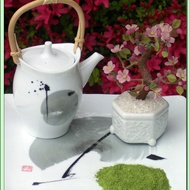 by Green Tea Lovers
83
You

The tea used to make this innovative new Kenyan tea is grown at high altitude under bright sun and as such is packed full of antioxidants, polyphenols and exceptionally crisp flavor. Only the youngest leaves are plucked, processed and carefully ground using a traditional stone mill to an exceptionally smooth consistency. The resulting cup is thick and rich with wonderfully warm mossy notes of grass and slight floral undertones of oolong. A fabulous tea for those looking for an interesting brew with exceptional health benefits – offer your customers the power of the White Rhino today. Because Matcha consists of stone ground leaves it contains, by volume, higher concentrations of catechins, vitamins and L-theanine which is linked to increased alpha brain wave production and is considered a natural antidepressant, stress reliever and energy booster. Matcha contains approximately 10 times the polyphenols of regular teas.

Wow, this was unusual. I’ve often speculated as to why other teas don’t appear in powdered form (and, no, I don’t mean “instant” teas). Sometimes, I imagined what a white matcha would taste like. Well, now I know. It’s weird…but in a good way. Unlike other matchas out there, this requires the use of boiling water to get the full effect. An attempt at the usual 160(ish)F temperature yielded an oolongy soup. If you like that sorta thing, go for it. I didn’t care for it. However, with boiling water, the true nuances of this came forth. It was a nutty liquor, beige in color, frothed up quite nicely, had a lovely texture, and was probably the first tea that had an umami character to it. Never thought I’d use that word in a sentence. Different than what I was expecting but damn good.

Batrachoid
Delete
Umami laden white “matcha?” Wow. I’ve wondered about other powdered teas as well. Green Tea Lovers’ selection is starting to sound like literally the tea of my dreams.

I was a little skeptical at first, but most of their wares have met with thunderous palate approval. At least, on my end. And this white tea matcha – while unusual – is no exception.

White Matcha. Sends shivers down my spine drinking that other crud I reviewed.

Did you try the Kenyan green with boiling water?

I enjoy white and high end green teas and was attracted to this initially by it’s high antioxidant level. So I was pleasantly surprised by the full-bodied taste of this tea. Is got more of a full-bodied taste to it than the more grassy Japanese matchas.