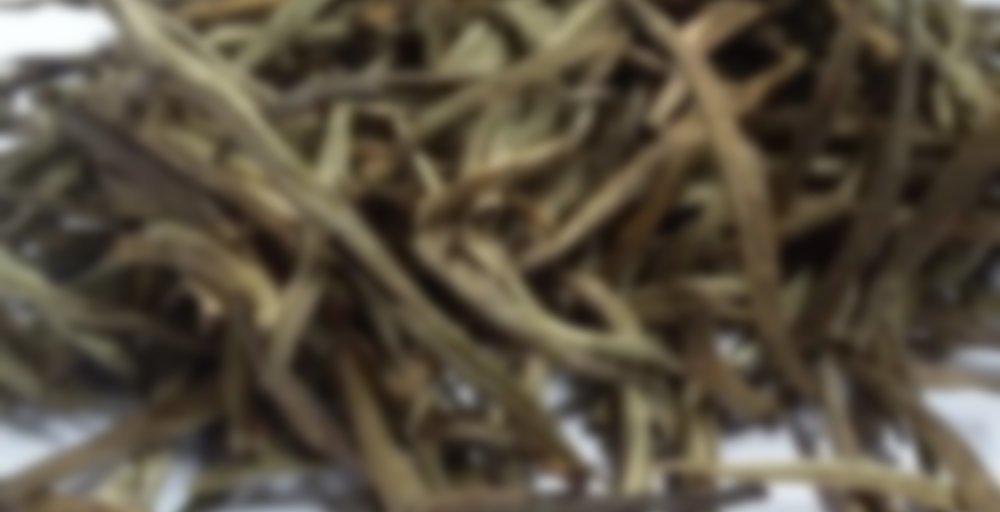 elsa is a budset white tea with long needle-like buds over one inch in length, olive-green in colour. The aroma is clean and hay-like. In the cup the liquor is pale green, gently floral and mild with a watermelon character. This silver tip is a rare and beautiful Kenya tea is from the Kericho district of Kenya’s Rift Valley. It is smooth but with a little briskness and a long and velvety finish. Use two grams per cup and infuse for four minutes

One of the things I love about playing on the server I do is the minimal trolling. Other than one complete jerkwad everyone is super nice, and one person even came to my rescue today! I had just finished taming a new Rex up in the frigid north (aka one of the really hard regions) and I got stuck thanks to my Pteranodon being an idiot (its pathfinding sometimes is made of utter fail) inside someone else’s house. So I called out for any ideas to get unstuck in chat and someone came in on their Quetzl and got me out. There is just a great little community with this game and it pleases me, being notoriously shy and not good with people I tend to avoid multiplayer games like the plague, but this game really works, there is a great camaraderie while also competition, big tribes look out for little ones and the newbies get lots of love. Unless someone is a troll, then watch-out because payback on a PVE server can be…interesting.

You know what I love, Kenyan Silver Needle, so imagine my bit of joy when Grey’s Tea contacted me to review some of their teas and one of them was a Kenyan Silver Needle from an estate I had not tried before, exciting! Kenya White Lelsa Silver Tip Tea is from the Lelsa Tea Garden in Kenya’s Kericho District in the Rift Valley, this garden also grows a decent amount of tea, but from what I gathered most of it is black tea. The needles are small compared to other silver needles from Kenya I have had, delicate things with downy fluff, they did get a little crunched in the mail, but mostly the needles are intact. The aroma is gentle with a surprising slight toasty note, like distantly cooking bread, blended with pollen, sugarcane, caramel popcorn, bamboo, and a finish of melon. Its sweet with an underling graininess that really endears Kenyan silver needle to me, like eating kettle corn or some summertime snack in that nature.

Into the gaiwan the leaves go, I tend to brew my silver needle (and whites in general) a bit more heavy handed than a lot of the other teas I drink, I find that a good silver needle can be brewed at 195 for like 15 minutes and it won’t be bitter…intense and only good for one steep sure…but not bitter. So I take my already pretty flexible brewing method and bend even more. The aroma of the soggy leaves is pretty intense, it smells like summertime to me with pollen, watermelon, kettlecorn, and sugarcane, the aroma is very strong on the nostalgia front for me, bringing back memories of late summer and happy times. The liquid is very sweet, less corny and grainy and more straight up sweet, melon and honey mix with pollen and a touch of crisp celery at the finish.

So after my five minute steep, it is time to chug some white tea! I was expecting the familiar kettlecorn and peony notes I associate with Kenyan silver needle, but this tea surprised me. It has the peony, lightly, but it also is more green. Notes of celery and cucumber mix with gentle pollen and a touch of sugarcane at the finish. This first steep was fairly light and has a smooth mouthfeel.

Second steep brought the kettlecorn note I know and love! This is definitely more familiar, the first steep was like a blend of a Kenyan silver needle and a Fujian one, fascinating stuff, and the crisp greenness was very refreshing. This steep is sweet and grainy, with a little bit of the cucumber and melon notes and a finish of lingering sugarcane. Since I brewed this one long and hot I found it finished at two steeps, but it was entertainingly contrasting, so I don’t mind the lack of longevity.

For blog and photos: http://ramblingbutterflythoughts.blogspot.com/2016/02/greys-tea-kenya-white-lelsa-silver-tip.html