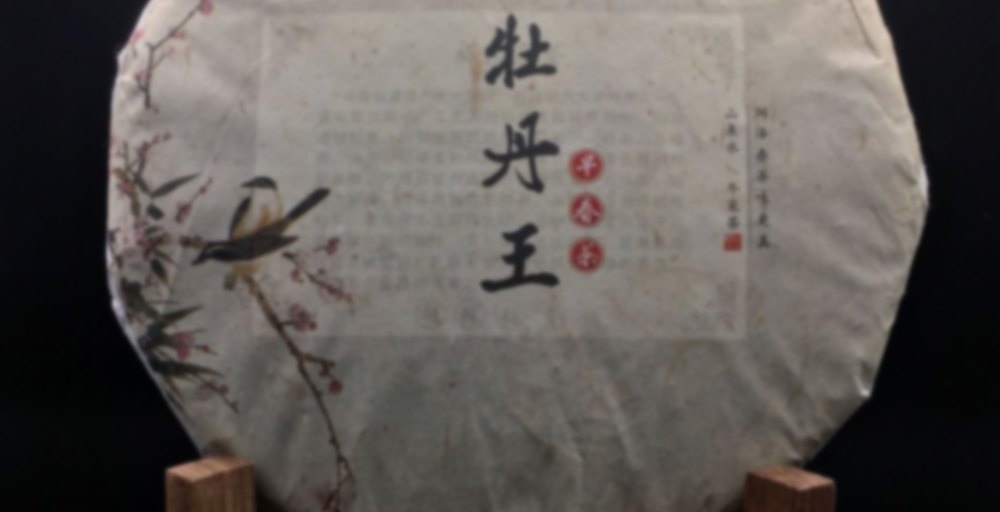 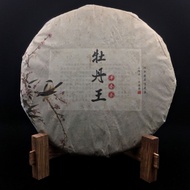 by Healthy Leaf
--
You

This King of White Peony undergoes a lengthy traditional withering process and low heat air dry, it is perhaps the most fermented of all traditional white teas. Consumed fresh, it has the brightness and general flavour of a typical White Peony, except that it has a fuller body. The liquor is golden and bright.