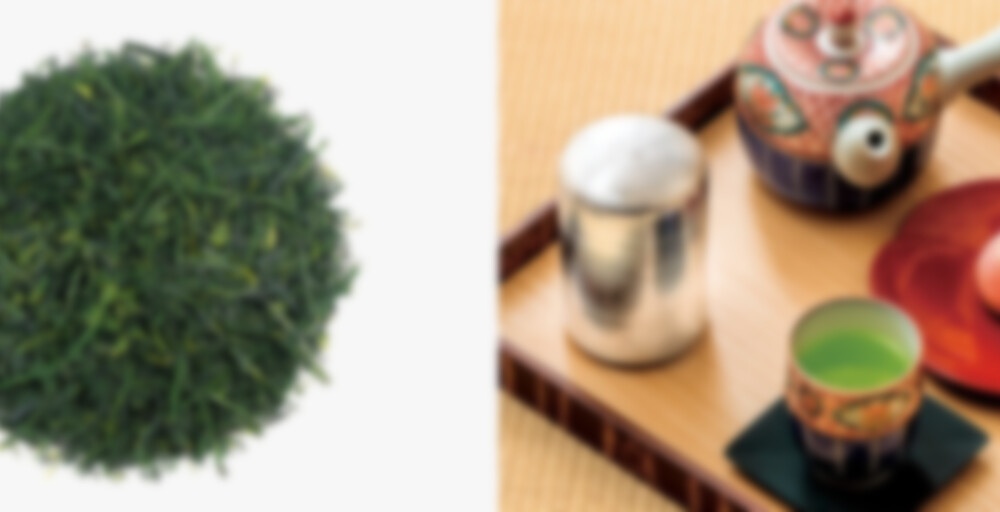 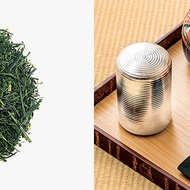 This is the most popular type of Japanese green tea. The tea has a light and grassy taste as well as a pleasant fragrance of young spring leaves. It contains theanine – a natural umami component. It also contains vitamin C and catechin that works as an antioxidant.

Sampler September! Feeling the need for an afternoon pick-me-up to get me through an afternoon of working on manga and manhwa scanlation projects, I grabbed this bag from the PDX fundraiser samplers.

The teabag packet is only labeled as “Sencha”, but the only sencha offered on Jugetsudo’s website is “Sencha Asa”, so I’m just going to assume they are the same one. The leaf was very fine, but didn’t appear to have the powdery/crushed appearance of fannings like the hojicha teabag from the same company. The dry leaf also had a very fresh aroma.

Steeped the single teabag for about 2 minutes in 350ml 175F water. It may have had a slightly longer steep as I took out the trash while waiting and my timer was already beeping when I got back. Thankfully the extra time didn’t hurt this cup, as there is no awkward green tea bitterness. The tea is very smooth, with a decent amount of buttery flavor (my favorite flavor in sencha). The vegetal notes taste most closely to spinach and seaweed, with a touch of that briny/salty quality to the marine note. The butteriness smooths it out so the marine flavor (my least preferred flavor in sencha) is mellowed out a bit. Warm buttered greens and ocean air… quite relaxing!