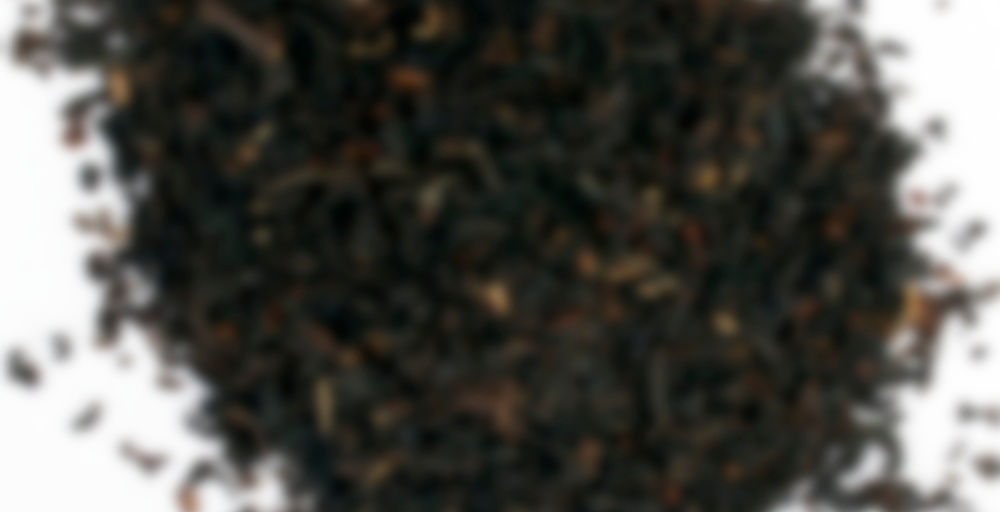 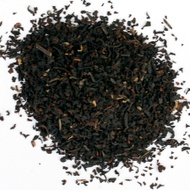 A strong, malty black tea from northeast India that pulls no punches.

Assam is a strong, full-bodied and malty brew. One term used for this kind of tea is ‘productive’ – ‘productive’ meaning enough caffeine to animate a stuffed pet. But tea has chemicals called polyphenols, which are thought to slow down the absorption of caffeine into the body. So unlike coffee, which delivers its jolt within minutes, tea gives you an energy boost spread more gradually over time.

Assam has been the backbone of ‘builders’ tea’ for generations, as an integral part of English Breakfast blends. In these blends it is usually balanced by Ceylon or another milder, smoother flavour, so if you want something even heartier than an English Breakfast tea but with a familiar flavour this could be the one for you.

A typical Assam does not need careful handling, unlike a Darjeeling, for example, and it is most often drunk with milk (although some Assams such as our golden-tipped such Assam Mangalam offer a subtler flavour best enjoyed without milk).

Unlike many tea plantations which thrive in highland soil, Assam’s tea is grown in a deep valley, where the intense summer heat and torrential monsoon rains produce a similarly intense flavour in the tea leaves. Indeed, the tea tree is native to Assam. Its tea trees are much taller than the Chinese variety, growing nearly 20 metres high in the wild, and their leaves dwarf those of Chinese bushes.

Strangely, when the British Raj set up the first tea plantations in Assam over 150 years ago they spent a long time trying (and failing) to grow Chinese tea plants, even though Assamese tea trees were growing wild. Eventually they got the right idea, ushering in Britain’s long love affair with Indian black tea.

These days Assam grows more tea than anywhere else in India, with the majority drunk by Indians. The natural greenhouse-like conditions offer the perfect environment for growing tea, although it is less comfortable for the tea pickers, who endure torrid summer heat and meet the occasional snake.

In Pursuit of Tea 79