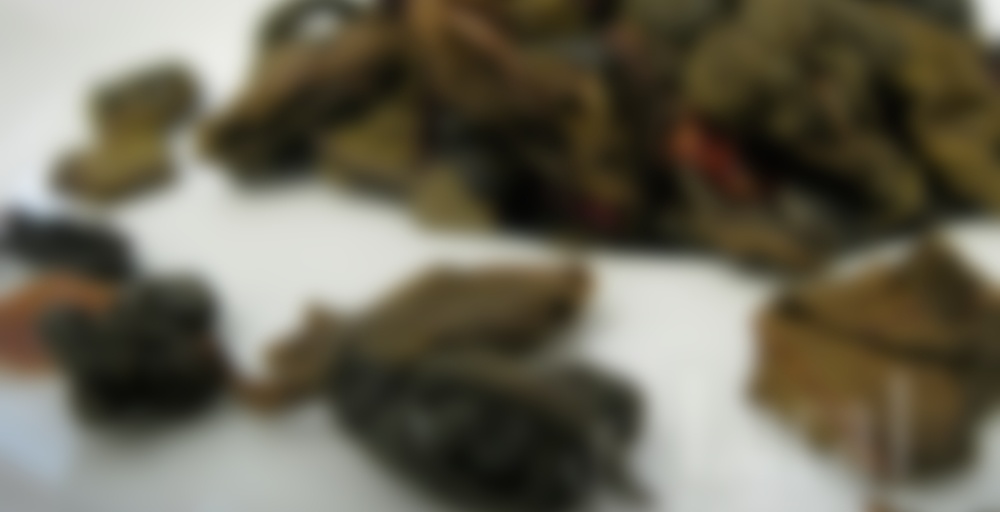 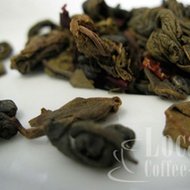 by Local Coffee and Tea
81
You

From Local Coffee and Tea

Flowering Pomegranate Loose Leaf Green Tea from Sri Lanka is hibiscus and pomegranate, two flavors made for each other.

Tart, with floral highlights, cleansing and highly refreshing. Teeming with antioxidants. Add to this exotic blend some rosehip chips, natural flavors and lastly a superb Sri Lanka pekoe gunpowder style tea and you have a very cleansing and refreshing tea.

Legend claims the first time these two flavors were blended was on Easter Island. Polynesians sailing the Pacific introduced Hibiscus flowers to the Island, followed by slaves from Peru (around 1870) who arrived with the ruby red fruit called Pomegranate. The natives made use of all the Islands bounty and the blending began.

Please take time to enjoy this tea. After you pour hot water over the leaves, (we suggest water temperature less than 194 degrees F) stop and watch the ballet performance of unfurling leaves slowly sinking to the bottom of your glass teapot. Quite exquisite and we further suggest you steep these potent leaves at least 3 times. Infuse longer each time for more depth of flavor and color from this clever creation combining tart and sweet.

Look like the innocent flower,
But be the serpent under it.
MacBeth, Act I scene 5

This tea is my Lady MacBeth. Part of my decision is due to some tea drama going on in my life. But we shall get to that.

The dry leaves made me think of a really old potpourri that’s almost done with being fragrant. It’s light and not unpleasant. Steeped, the fragrance is more pronounced with more of the pomegranate coming through. The first few sips were surprisingly good — a pleasantly light pomegranate green tea. Unfortunately, right after my first few sips I checked my email and saw that my Samovar order had been delivered, but not to me. I forgot all about my cup as I tried to figure out what the hell happened. I sent an email to Samovar and hope to hear back tomorrow.

When I remembered my tea I was in a foul mood and the cup was completely cold. There was a bitterness there in the cooled cup that hadn’t been there initially. I finished it still in a sour mood and steeped again. The second cup I drank hot. It was much better. I even steeped a third time, but now it seems a bit like soap (not bad enough for me to stop drinking it, mind you).

So I feel like this tea is getting the Lady MacBeth comparison because of my angry somewhat vengeful feelings at the moment. But also that it’s feminine and has many sides. There’s a bite beneath the flowery facade. Also, I can’t resist thinking of “Out, damned spot!” while drinking this somewhat soapy final steep. I shall try the second half of my sample when I’m in a better mood. But for now it’s NE.

I’m really trying to remain calm about this situation, but it’s my first Samovar order, it’s the most I’ve ever spent on a tea order, and part of it is for the Geek contest so I’m a little extra torqued. ::takes a deep breath:: I’m really hoping that Samovar has some amazing customer service and that it was a simple mistake and that miraculously my order will arrive tomorrow morning. ::takes another deep breath in a paper bag:: :(

quick pick a calming tea! not a fussy one and sip, breath, sip!

LOL! I shall :) Lemme just say that I’m grateful that I didn’t try the Ginger instant tea that you sent me tonight. I think I would’ve exploded ;)

Oh, how frustrating! I hope you get in touch with Tiffany at Samovar. She was very helpful when I was trying to find out when they were expecting some of the things they were out of that I wanted.

sighs with you a little bit ;) hang on there…

I hope the Samovar issue is resolved soon!! How annoying that is. :/

Well, I called FedEx this morning and my package was returned to Samovar. I have yet to hear back from them. :(

Just heard back from Tiffany at Samovar — she really is nice! They aren’t sure what happened exactly, but the package was returned to their warehouse in Nevada. She reconfirmed my address and they’ll send it UPS instead. ::finally exhales:: :D

This smells fruity and pleasant.

Tastes like Green tea with pomegranate juice. Not tarty-bitterness, thank the tea gods! I really like this!

One of my favorites! It’s light and fragrant, but it is unlike other teas that I have tasted.