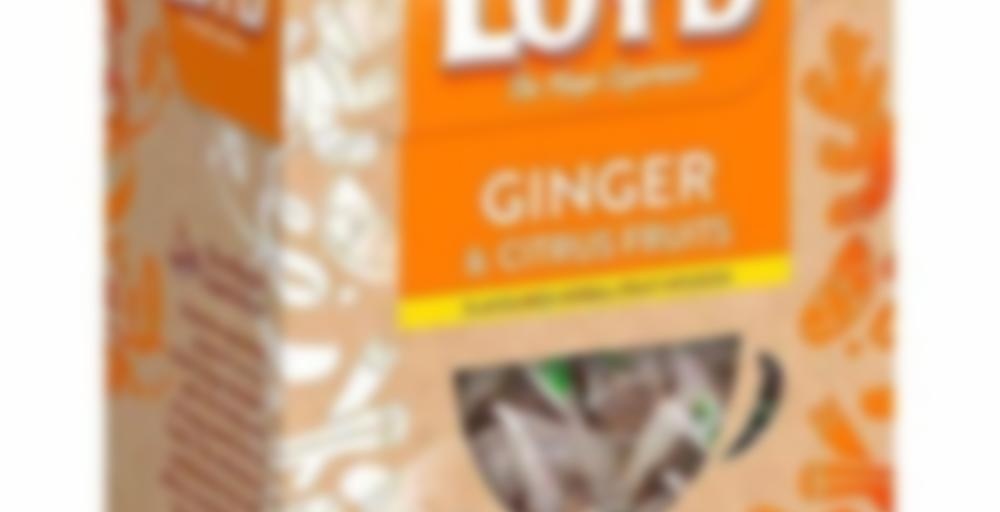 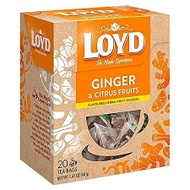 This is pretty good. The ginger isn’t as prominent as I’d have expected; if anything, I can taste more cinnamon and cloves than ginger. There’s a bit in the aftertaste which is probably from ginger. The citrus is pretty much just mandarin orange, and goes well with the spices. While it has a rooibos base according to the package, I can’t taste that much rooibos.

Orange-ly juicily lemony, with ginger that warms your throat all the way down. This has steadily climbed up my list of evening favorites, especially when I’m in need of a little coddling.

Saw it in the store, but haven’t bought it as I would be only one who drinks ginger teas. I am happy it is not that bad.