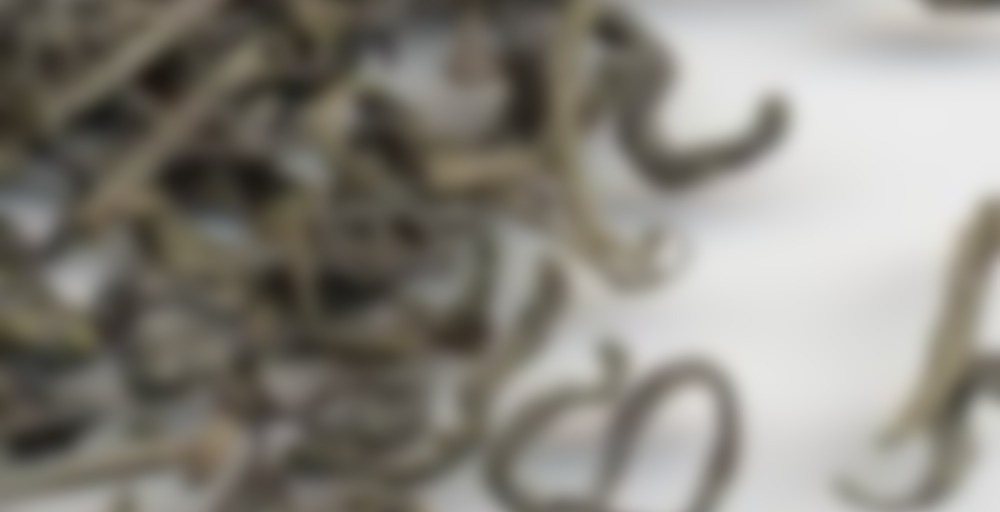 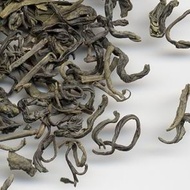 ARGH! All these posts about the funky Adagio flavours that no sane person could have thought up are so jealousy-inducing. I went back and checked when I made my one and only Adagio order and that was in June. And it’s only the Tie Kuan Yin that I don’t have any more of. (That stuff never lasts long around these parts) I want so desperately to try those new flavours. If I shop really really really seldomly, like twice a year tops, I can defend placing the odd Adagio order, right?

And yes, I know they have a European store too, but they have a very small selection, so that’s a good place for stocking up on well-known favourites. But not really much else.

Second steep of this now. And I’m going with literature on this one, and giving it a four minutes steep. I’m a bit worried that I’ve ruined the leaves with the long steep this morning, but there’s only one way to find out.

Nice and golden colour this time around, but the aroma seems a bit sour. A bit stewed, you know? The flavour doesn’t seem to have taken any damage, though. Bit weak but I suppose that’s only to be expected considering the way I’ve treated these leaves.

:D Do it! Get the Adagio! I wish there was a way we could make the shipping to Denmark cheaper for you!

Well maybe if they stocked the European store better it would be less of a problem.

Have you tried emailing them about bringing in new teas, Angrboda?

Suzi: I will, but due to money-issues I might have to wait until January. It’ll give me something to look forward to. :)

Jillian: I’m hoping that will come in the future. I think it’s quite new still, so I expect they wanted to see what the interest was like and such before expanding the selection further. It seems like what they’ve got at the moment are mainly the very most popular things. Seems like a sound plan to me, so I’m being patient. I shall try to remember to use them in the future for the plain favourites purchases. You know, support the cause and such. :)
I haven’t considered contacting them, but I might. I’ll think about it.

Well customer feedback will let them know that there is interest out there. :)