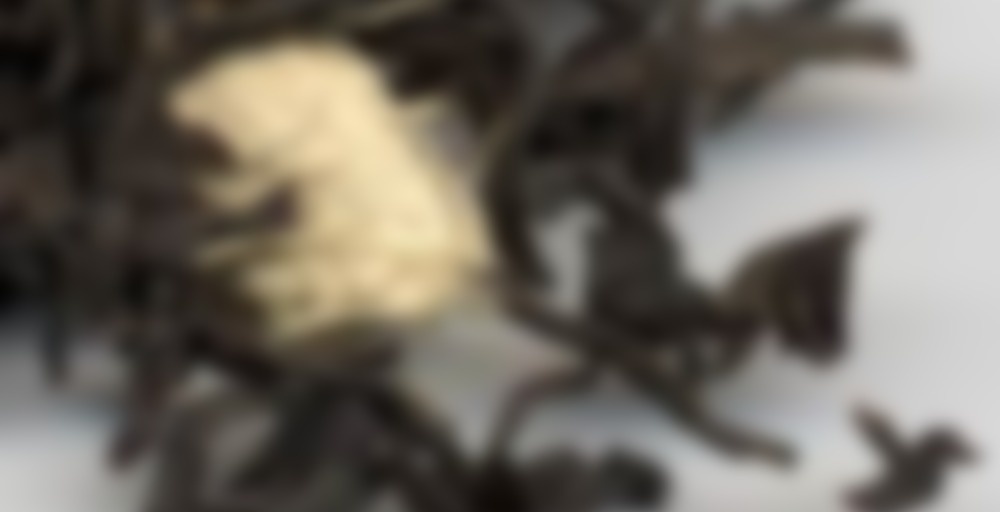 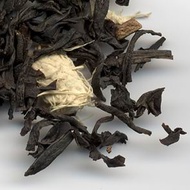 I’m freezing! Also, I’ve followed Bethany’s example and gathered together all the teas that I only have a little left of and therefore needs to be finished off. I figured this was the closest one for getting warm what with all the spices in it.

Usually when I’ve had this I’ve done it the traditional way with Lena’s and Takgoti’s recipe, but I don’t have any milk so I went out on a limb and just brewed it like I would have any other ‘normal’ tea.

It’s been a good while since I’ve had any of this, but I definitely remember that I could have lived without the black pepper. For some reason, when taken plain like this it’s actually a lot smoother. Probably because I’m using less leaf this way, but it works. Pepper is diminished, although I could still cope without the note of it that’s left.

It’s still not something that I’m likely to be stocking up on, though.

aww…thanks for the shout out. keep warm! chai is always a good choice. :)

I suppose I should start doing that as well! LOL

I’ve been living on chai this week. BRR!