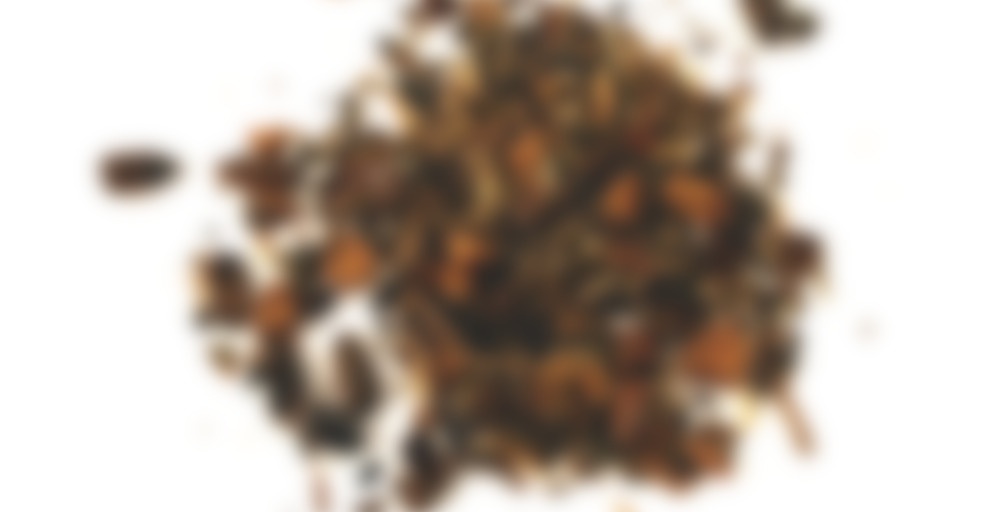 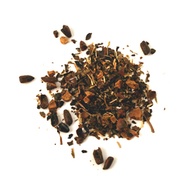 People tend to steer away from Houttuynia, which is called “Fishy Smelling Herb” in Chinese. Not ours!
Maeda-en’s Houttuynia based 6-herb blend tea is equally refreshing as it is delicious: Houttuynia cordata, Pearl Barley, Semen cassiatorea, Chapanpsao, Soy bean and Oolong blend into a well balanced, malty, nutty, and toasty harmony.
This tea comes in a convenient brewing bag for home brewing.

I forgot to add this to my cupboard, but I just finished off the sample, so…mission accomplished?

This review is going to be totally lame, because it’s going to sound very similar to my soba-cha and mugi-cha tea logs. So, you know what? I’m just gonna cut out the middle-man:

I like it, but not as much as soba-cha or mugi-cha. So I guess it’s a good thing that my sample’s gone and I didn’t order it. Anyhow, it was interesting. And I’m writing this as I’m trying to listen to a podcast, which isn’t going over too well because I keep typing what they’re saying so I’m just gonna stop right now because if I keep going this isn’t going to make more sense.

Now I want soba-cha. Damn it.

Boiling 4 min, 0 sec
Yours I Like This
7 likes
2 comments
Edit

DAG. I forgot you wanted this, too. I’ll send you an envelope!

it’s okay, i can have my fried chicken sandwich… because i’ll have it with my dokudami-cha! #FAILlogic

So easy to drink in any season or climate. Earthy taste without mustiness. Feels clean and refreshing, so much better than plain water!