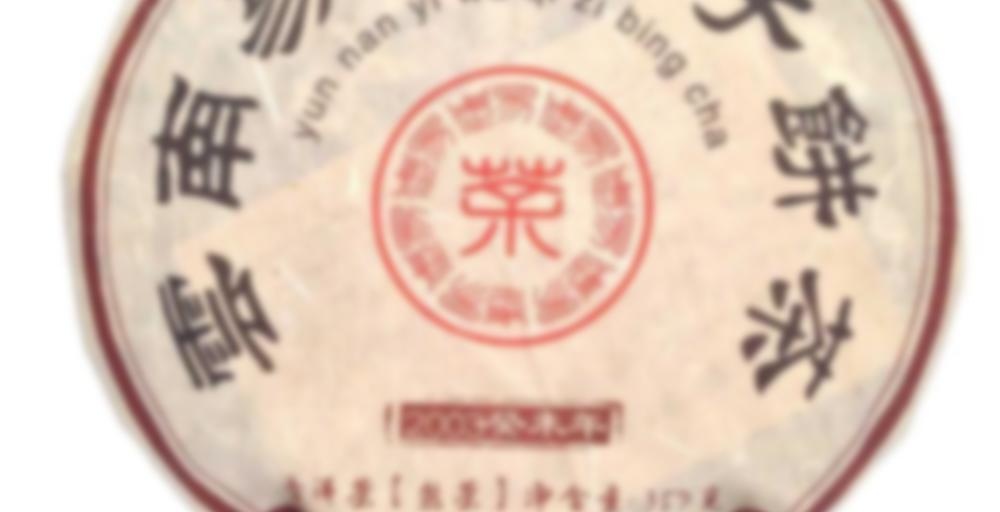 This is another nice tea from Moylor. While it is not in any way spectacular it tastes far better than the cost would suggest. It was a little bittersweet at first with a moderate amount of fermentation flavor. Initially a light amber color to the tea which got darker and thicker as I resteeped it. For the price it is very good, I think I paid around $13 or so for this one. Someone had speculated that it probably isn’t from 2003 but about that I have no way to know. I probably wouldn’t go out of my way to restock this tea but I will certainly drink it again.