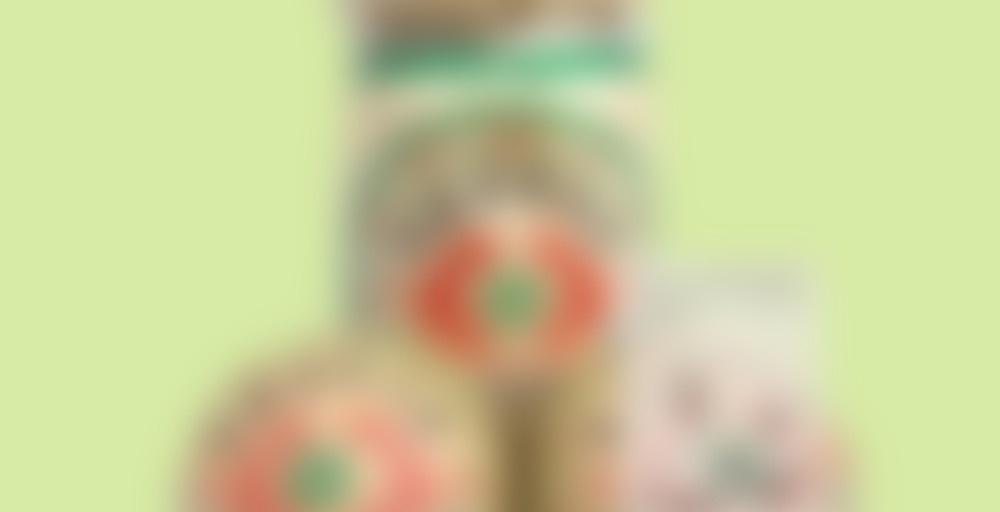 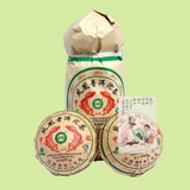 by Nanjian Tea Factory
--
You

I am not a big fan of puerh. But oddly from time to time, the inner me wants raw puerh. In dry and hot summer days and in winter when the heater makes me feel like breathing fire, I yearn for raw puerh. Raw puerh isn’t in the top 20 list of my favorite tea (probably not even top 50), but I am surprised sometimes I want it so much! Many people talk about the health benefits of puerh, and probably that’s why sometimes the body asks for it.

Today is the third day that my lips are extremely dry. They chap everytime I laugh. Then this afternoon a couple of sores appeared on one side of my tongue. I somewhat believe raw puerh can save me from this annoying situation, don’t know if it would really work, but simply want to have raw puerh very much!

This tea has an icy-sweet front taste that I like very much, not as prominent as some other better raw puerh, but good enough and much better than some more expensive tea I had before. It gets a little bitter, but just a tiny small bite of bitterness, not something sticking to the tongue. A bitterness I can tolerate, and even enjoy to some degree. My mom always believe slight bitterness in vegetables or teas hydrates and cools down the body. I don’t know how true it is, but I have been under the influence of her theory for these many years :P

A great feature of most, if not all raw puerh is the sweet aftertaste. Like what people in Yunnan say, tea and life, both are the best when sweetness comes after bitterness. The sweet aftertaste of this tea is not as dramatic as some others, but fairly good. Besides, it has some vegetal/plumy fragrant aftertaste that lingers in mouth for a long time, which is commonly found in many raw puerh.

Overall this tea is not comparable to top notch products, but a very good one. Besides, its price is near the lower end of puerh, and I definitely like it a lot more than some more expensive products. I will give it bonus credits if my sores disappear by tomorrow :D

(I used a chunk of tea about 2/3 size of the Nabisco Triscuit, brewed in a 5oz teapot.)
(Didn’t rate this tea to avoid any complication, because it’s very likely some other sellers will carry this tea, sooner or later. I will try to restrict rating on grocery teas, teas not sold in North America and teas from non-commercial sources.)

Yay for liking a cheaper version of something! That’s good no matter what it is. You write some amazing reviews- it’s a shame you won’t rate teas I’d drink.

Thanks! I am grateful people even read my choppy writing. In my writing class I haven’t yet collected courage to submit pieces to the professor…
I am a shopper and always love deals :D