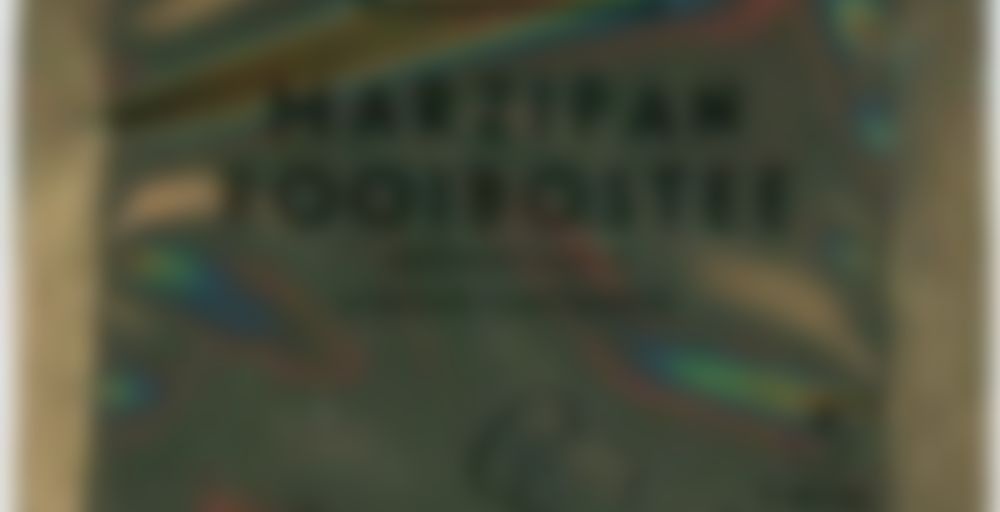 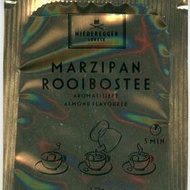 by Niederegger Lübeck
77
You

The thing about rooibos is… it’s not tea.
Not in many peoples eyes, anyway. And I do see their point; it’s not a camilla.

I hated rooibos at first because my first rooibos tea was disgusting. A dear friend of mine had me try it, and I just couldn’t finish this little cup of rooibos. That’s very impolite in Greenland, and while she was out of the kitchen I threw the 80 % of the tea out in the zink and drank the rest of it with a smile when she came back.

This is one of my fave’s. Everyone I served this for says: “This smells like christmas!”
It does. And it soo easy! The teabag can be in the mug forever and it just taste better and better. Well… I do like malty teas, so maybe that’s just me.

Oooo Marzipan <3 One of my favorite flavors!

In a word? No. This tea is just godawful in my books. The first time I drank it, I finished the cup, because I’d just had my wisdom teeth out and couldn’t eat anything, so I was taking anything I could get. At the time, I distinctly remember thinking, “This is really excessive on the almond flavour.” When I first drank it those weeks ago though, I didn’t have any soy milk, and I think it’s a flavour that wants milkiness. I tried it again this morning with it. Took some sips, had some pauses to think about what I was tasting, and decided the tea is going to have to be passed on to someone else. The marzipan flavour is like almond extract on steroids. It’s so in-you-face. With a more subtle or nutty almond taste, this could have been a good tea (especially because I think rooibos’ flavour seems conducive to nut mixtures), but as it is, it’s way too much. It’s all marzipan and no rooibos and it’s kind of sickly.

I felt like this was one tea that really made me take to heart those ideas about tea being bastardised into a dessert-y item that waters down tea traditions. Normally, I don’t think much about that idea, but nothing about this felt very tea-like. I think I’m going to have to stop these flirtations with rooibos, as well. Even slightly better rooibos teas just can’t measure up to the richness and flavour complexity of black tea.

This tea actually caused me to claim to be somewhat of a ‘tea’ lover. This is a tea I tasted in Germany and brought some home. All of my tea-loving friends helped deplete me of my stock so this year I brought home six boxes from Germany! The fragrance and flavor are delightful and there is no bitter taste!

It’s not available here in the US is it?? I love niederegger marzipan…to think that a tea like this exists sounds delicous.