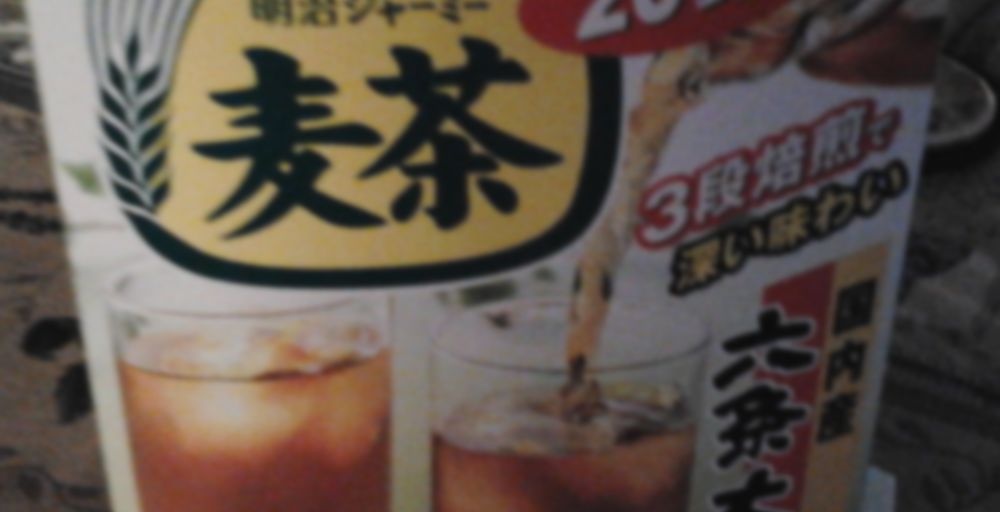 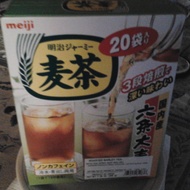 by Nishimoto Trading Co., LTD
83
You

I began my day with wanting to fix myself a hot cup of this barley tea. I opened the box to find several packs of plastic with individual tea pouch-like bags, there are four per plastic pack. I took one of the packs and opened it and removed one tea bag. The bag is bigger, it is shaped like a pillow or a sac (like those rice sacs, but much smaller) and I placed it in my mug and poured the hot boiling water into my cup living it to steep for five minutes.

I must note that I did not submit to having an 8 ounce cup of water with the tea pouch in it and letting it steep for an hour. I wanted to try this as tea shortly infused. The tea smells very roasted, like charcoal after being burnt on an open pit fire. Or that of an ashtray filled with left over cigarettes. I am surprised to this smell since I had experienced this with the Kukicha tea (twig tea) I have had in the past. I did not realize that Barley Tea would taste the same or similarly.

I take a sip and I am met with the roasted flavoring of the Barley and it is malty as well. Tea is full bodied and hot, it is good if I don’t think of the smell too much. I think this tea is a smoker’s tea and coffee drinkers who may want to switch to tea. The heady, roasted smell of the Barley with its malt taste would please their palate.

I did make this tea later on during the day, and I used 8-16 ounces of water in a pitcher and left it in the fridge for more than an hour steeping. And after a long walk I find the tea to be very welcoming, the roasted flavoring is much more subdued and tasting still of malt. It is a pleasantly nice iced tea not needing anything else for this palate.

Overall, this tea is one to be experienced over and over again in order to discover the many aromas that Barley Tea or twig-tea can bring about. Also this tea is similar to the Haiku tea I had enjoyed earlier on.

Is it actually barley or is it just called that? All I know of barley is that it’s used in beer production, and I don’t care for beer at all… Would you say it’s beer-y in flavour?

I love making Mugi Cha during the summer, it’s very refreshing when the you can’t get away from the heat.