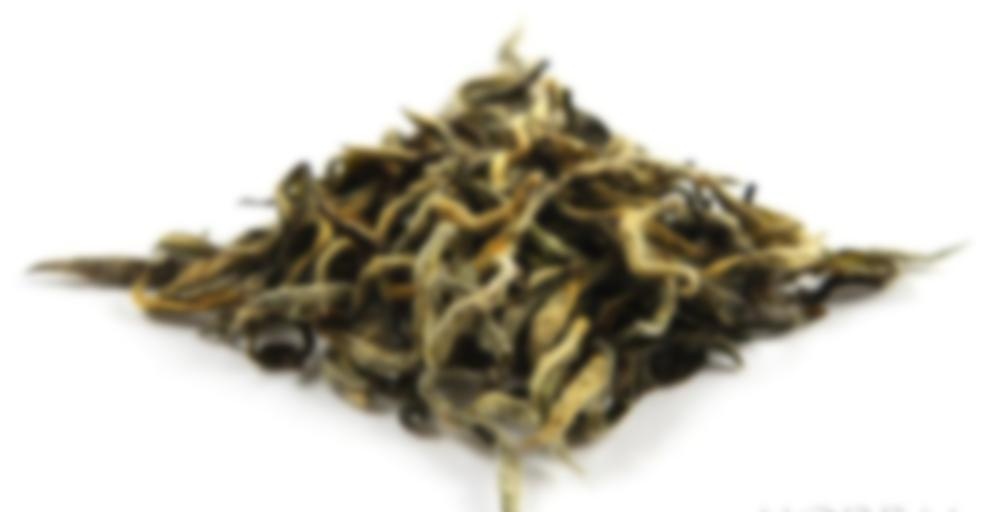 The plantation this tea comes from was abandoned at some point during China’s period of great upheaval in the mid-20th Century, and it was basically left alone and untended until recently, which is why we are describing this tea as semi-wild or “Ye Fang.” The Chinese term “Ye Fang” (野放 / yě fàng) roughly means “released into the wild,” and in this case means it comes from a formerly cultivated but abandoned Fuding white tea varietal garden.

This tea was harvested in early April, 2012 and was processed simply but very carefully into this beautiful finished product. White tea making is a simple process. Essentially, the young, tender new growth buds and smaller leaves are hand picked and then simply withered before a final drying using low heat ovens. The withering process ideally starts out in direct or slightly diffused sunlight if the weather is appropriately cool and dry, and then the tea is brought indoors into a climate controlled facility so that the withering can be completed in a steady, controlled environment without having to worry about inconsistent light & heat levels from the sun. All white tea undergoes some oxidation as a result of plucking and handling of the leaves before drying, so, at all points during the processing of white tea, the leaves have to be handled carefully to avoid bruising them and allowing for unwanted or excessive oxidation that could negatively impact the subtle flavor, aroma and appearance of the finished tea.

The appearance of our Ye Fang Bai Cha is a beautiful mix of small leaf and bud material, primarily made up of one bud & the top two leaves from the tea plants. The dry leaf is a beautiful light golden color with a large portion of fuzzy little buds and small leaf material. The liquor is also a beautiful pale golden color with a fruity/floral aroma that reminds me a bit of fresh squash blossoms and just a touch summer peaches. The infused liquor has a medium thick body, and the flavor is mild, fruity & sweet with a lightly floral element that seems to go on for ever in the aftertaste. It is a very unique tea, and I hope you enjoy it!

I needed some caffeine as the sis, niece and I plopped down to watch American Hustle. No idea why I felt a white tea was necessary for this viewing, but I’m glad I went with it. First off, it’s a resilient white tea. There was even a steep that I forgot about for an hour, and the brew still turned out good.

I’ve had wild and semi-wild white teas before, but this was the best of the lot. It was fruity, herbal, and just altogether robustly awesome. I can’t think of anything more fitting or flowery to say other than that. The perfect nightcap tea.

Now, if only I could find a way to go to sleep.