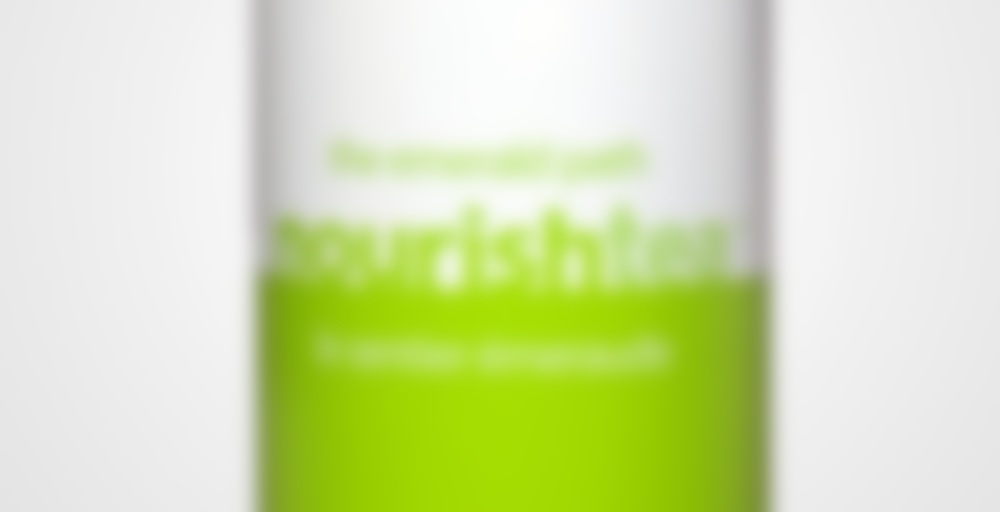 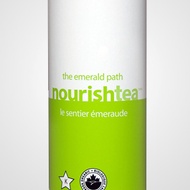 by Nourish Tea
82
You

Mao Jian is one of China’s ten most famous teas and is a classic Chinese style of green tea with two thousand years of history. It’s also one of nourishtea’s sixteen most famous teas. This open leaf style tea is hand-picked and pan-fired, creating an exquisite & complex hand-crafted brew, with an incredibly sweet smell. It’s a wonderful introduction to green tea, as it is light and vaguely sweet. Of course, like all green teas, rest assured that you’ll be immersed in its anti-oxidants. This is far and away a favourite in the nourishtea pantry.

Emeralds in the Dew

I’ve been enjoying nourishtea’s Canadian Breakfast, so when I found myself at the grocery store again I decided to give their green tea a try. Emerald Path is surprisingly good. I’m honestly surprised to find such a lovely tea not only in a grocery store, but in a pre-packaged presentation. I would normally have to go to a fancy speciality tea shop to find a green tea that’s sweet, delicate and re-steepable, but hey, I’m not complaining.

I picked this one up at Walmart for $6 Canadian. I’m almost done the whole 100g can.

A refreshing green tea to start the day. It’s more on the citrus side than the vegetable side.

I generally brew it 4g at a time with maybe 300 mL of water add some sugar and then cool it down with a little water. Repeat.

I also brewed it super strong at 10g and did 200 mL steepings for 2 minutes, like a Japanese tea and it turned out surprisingly well given the low price!

I think the point here is that you don’t have to pay $20+ if you just want a good green tea.

putting this on the wish list :). I think I saw this brand the other day at the grocery store

It wasn’t all that long ago that I had never even heard of Mao Jian. Now I’ve experienced this one from Nourishtea and another from Teavivre. My latest discovery is that Mao Jian is basically second flush Mao Feng! Who knew? It appears that the following analogy holds:

Or maybe we could compare second flush or autumn flush darjeeling with the first spring flush? That might be a better comparison, because I find Mao Jian more similar to Mao Feng than bancha is to sencha. In fact, bancha tastes and smells nothing like sencha to me. Haute sencha reminds me a lot of gyokuro, but even the best bancha is sui generis. In contrast, darjeeling is always darjeeling to me: whether first, second, or autumn flush. Perhaps that will change over the course of this year, as I should be a darjeeling expert after twelve installments of the Golden Tips subscription plan. But that’s another story…

I drank a two-glass tetsubin of this Mao Jian for my mid-day green. It seemed a bit heartier than before, probably because I used more tea. The liquor was pale greenish yellow. I like this tea.

i heartily agree…Sencha reminds me a lot of Gyokuro! very much so. at least the Senchas i’ve tried. for example, i find Harney & Sons Japanese Sencha very impressive & the first thing that popped into my mind was Teavana’s Gyokuro Imperial!

Pyarkaaloo, I was rather surprised the first time I tried gyokuro because of the huge difference in price and its reputation for being so grest. It is very good, but definitely on the sencha radar…

This tea was actually the completion to my biggest fear mission ever. Let me explain, the way I first got into drinking tea was drinking china green tips by tazo that my mother brought home one day. After buying it over and over again I thought that personally it was way too expensive and I was spending way too much on it. After doing some research I saw that I could lower my cost with buying it loose leaf. I tried going through many a type of green tea as I couldn’t find the exact taste I was going for since googling the type it was wasn’t so successful and I was still new to the team game so I had a lot of trial and error times but finally I found this. This is label led as a Mao jian, but now knowing that tazo is a Mao feng? I’m still quite confused as if Mao feng and Mao jian is the same thing. Because buying the teavana Mao feng they are the exact same just this is at a much lower price point. If anyone can explain that I’d be so thankful. Anyways, without all this I wouldn’t have come to love all my new acquired tea loves. This tea is nutty, not too vegetal which I like and has rich notes that make me go ahhhhh. love love love it. It will always have a special place in my heart